How has our leisure time changed in the last half-century

There are 101 ways to define the word leisure seeing as it is a concept that is incredibly dependent on the person. To some, leisure includes “daredevil” activities such as sky diving, rock climbing or swimming with sharks. To others, nothing is more leisurely than sitting outside at a resort as the kids play in the pool. Some like to jump on a plane to a land “far, far away”, and others just want to sit on their porch and sip a cool glass of lemonade while watching the sunset.

Regardless of your definition, there are a few core ways that leisure has changed in the last 50 years. One of the most obvious ways is the affordability of access. For years, visiting some parts of the globe was complicated without a great deal of expendable income. The northern hemisphere was highly interconnected and had developed complex but accessible travel routes by plane, train and boat. However, in order to travel the southern half of the globe, you needed insider knowledge and a lot of money. The focus on an international tourism industry, which was designed to attract the middle classes, was only developed in the last half-century for most of the world. Now, leisure agencies exist in every remote corner of the world – from the depths of the amazon to the frozen arctic circle and the heights of the Nepalese mountain ranges. 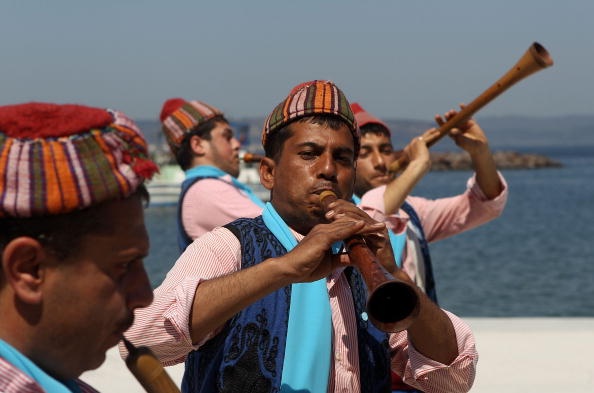 A frank discussion has developed in the last few decades surrounding expectations for tourists and those seeking leisure. Major cultural changes have occurred that demand more from all people; these include our relationships with nature and local populations. For decades, the desire for a booming leisure industry drove many capitalistic people to focus on the creation of that dream – to the detriment of communities and the environment. This can be most often found in island nations and destinations, such as the US state of Hawaii, where resort culture and the heavy influx of tourists every year severely strain the local ecosystem and resources. There has been a call to action by the communities of these areas to guests and travellers to be far more respectful during their visits. These demands include not touching animals, staying away from areas not designed for visitors and spending money in local establishments to support the domestic economy. This is a more socially conscious way to travel and should be the model for everyone at all times.

Though international travel norms have changed dramatically, there have also been significant changes even for those who decide to stay home. One of the biggest is access to technology. When the internet was first released, it was simply an information gateway designed to answer questions and retrieve email. When web2 was developed, avenues for online commerce, social media and advertising became available, the likes of which no one could have predicted. Today the internet is used to hold trillions of pieces of data in the cloud, connect game players all over the world and utilized to build the most intricate worlds on the metaverse. Digital experiences, for many, are a peak leisure experience. For millions, these experiences include using subscription streaming platforms for TV shows, movies or stand-up comedy. Others would identify their preferred digital experience as online gaming – where they can join servers, play and make friends with like-minded people worldwide.

Finally, for those who might want a happy middle ground between staying home to watch the newest craze TV show and travelling thousands of miles away to the Sahara Desert, there are many options just outside their front door. In the last few decades, there has been a deliberate effort to create opportunities for people in their local communities. There are classic examples of this, which have been around forever, such as professional sporting events. However, in the last 50 years, there has been considerable growth in activity programming for adults. This includes cooking classes, club sports and music lessons. This is partly due to technological advances allowing people to connect more easily, but also because people are less focused on following traditional “life paths” and are dating longer, having children later and waiting to buy property. Since you don’t have to rush the kids off to rugby practice, you have time to take a painting class, go surfing or join a local football team. You are able to define your life and the way you spend your leisure time like never before.

Irrespective of how you spend your leisure time, one thing we can all agree on is that the concept of leisure has evolved for the better.