French Polynesia, where it is, and what it's like

Peter Stewart writes exclusively for Kenya Safari as well as Worldwide Vacation Spots and he has in depth knowledge of the places he writes about.

Many people consider French Polynesia to be the most beautiful, and even the most romantic place on earth. It is better known as Tahiti. They are in fact many islands, which are in fact several groups of volcanic peaks and atolls that are spread over hundreds of miles of ocean. Each of the islands has its own characteristics, from the broad lagoon of Rangiroa to the bustling market place of Papeete. 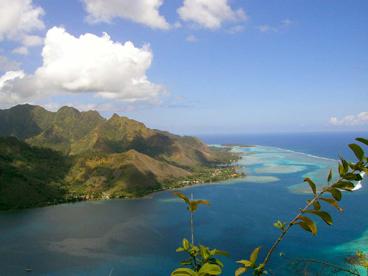 Taken together the islands of Tahiti are the most beautiful in the world, with their spectacular mountain peaks, lush vegetation, beautiful turquoise clear waters. French Polynesia comprises coral archipelago and volcanic archipelagos. The Volcanic islands of French Polynesia, can be split up into groups. The Society Islands are Tahiti, Moorea, Bora Bora, Huahine, Tahaa and Raiatea. 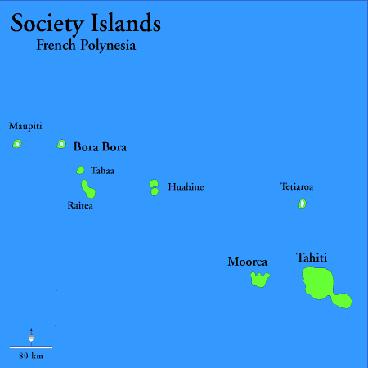 The Society Islands themselves split into a Windward Group consisting of Tahiti, Moorea, Tetiaro, and the Leeward Group consisting of Huahine, Raietea, Tahaa, Maupiti and Bora Bora. Each island is physically similar being dominated by tall volcanic peaks , surrounded by a coral reef, which shelters a lagoon, which in turn is bordered by incredible white sand beaches.