Rub your meat in the right places

F. Whitlock & Sons® has launched a new range of flavour-packed marinades and rubs.

Fred Whitlock was the original adventurous pioneer, an English entrepreneur who travelled throughout India and onto New Zealand. In 1847 Fred began creating everything from moonshine, to relish, sauces, and pickles. The key was, and still is, the mixing of bold ingredients to create a flavour adventure.

Each new product range offers bold flavour combinations that you can see, taste and smell. Those who aren’t afraid to venture beyond the norm are invited to experience an unexpected taste adventure.

Meat. Marinate. You know the score. 30 minutes is long enough, maybe a little more if you fancy. 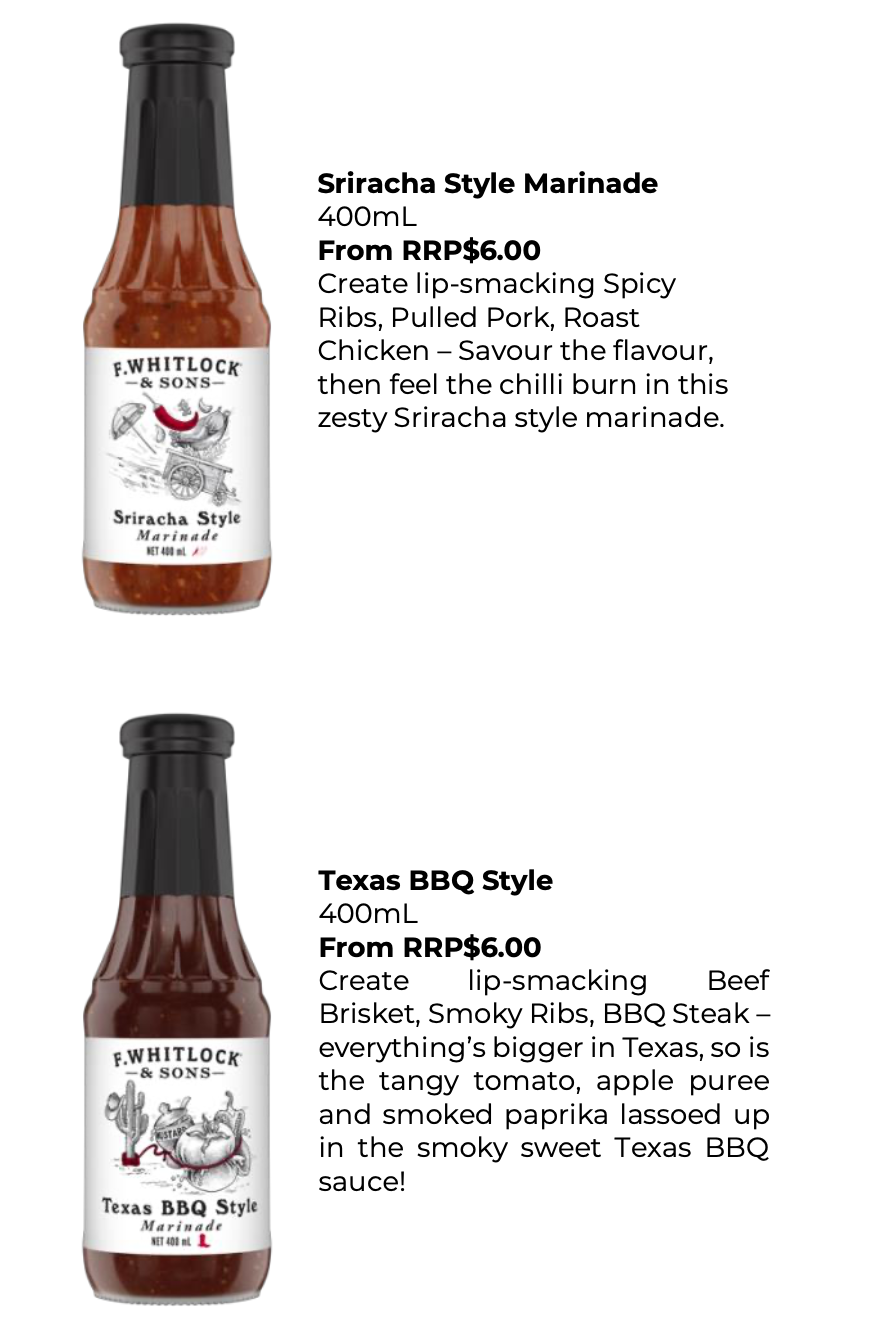 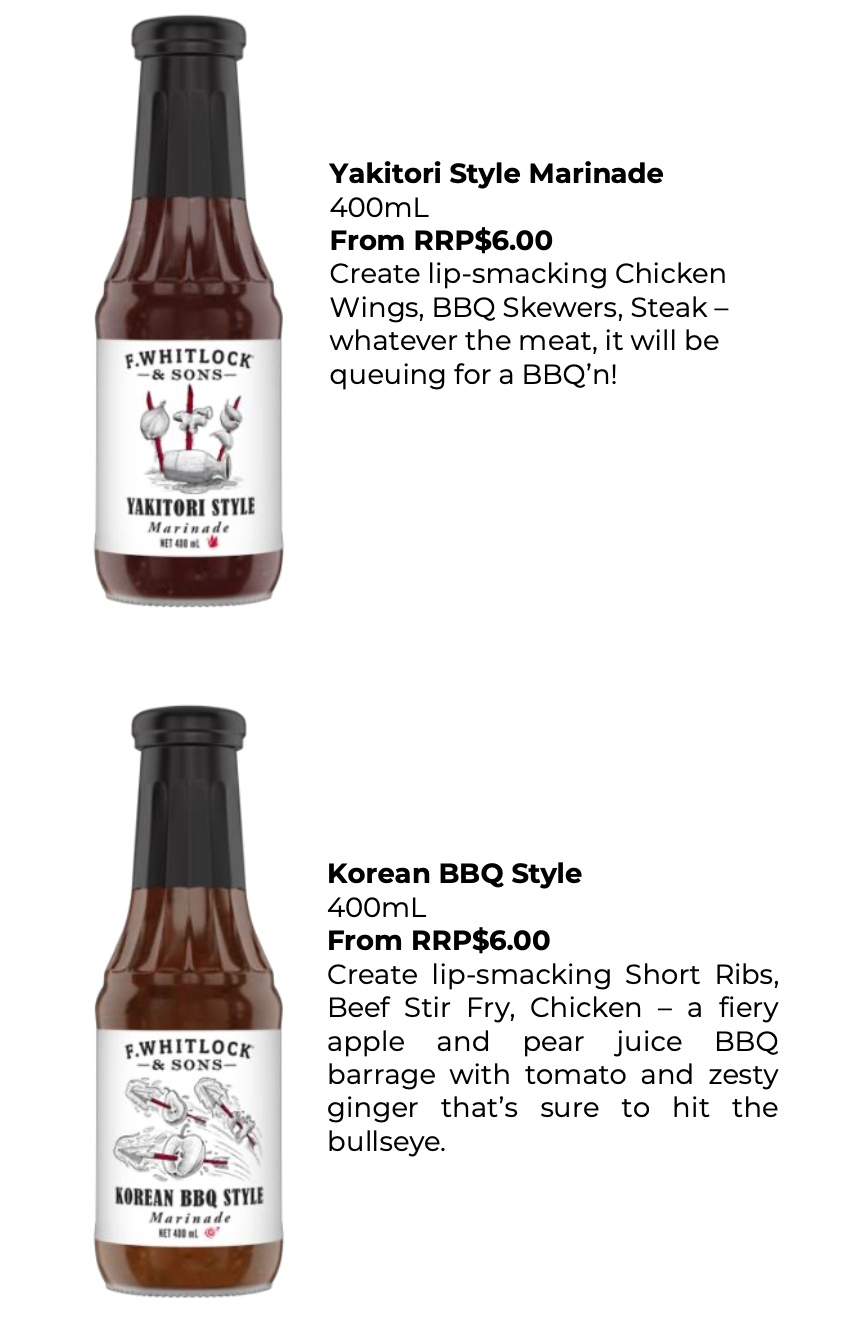 A lip-smacking adventure awaits you. Sprinkle directly on your meat or mix with olive oil to rub and marinate for 20 mins and see those cuts get all fired up with flavour. BBQ, Grill, Roast or Fry – whatever you fancy 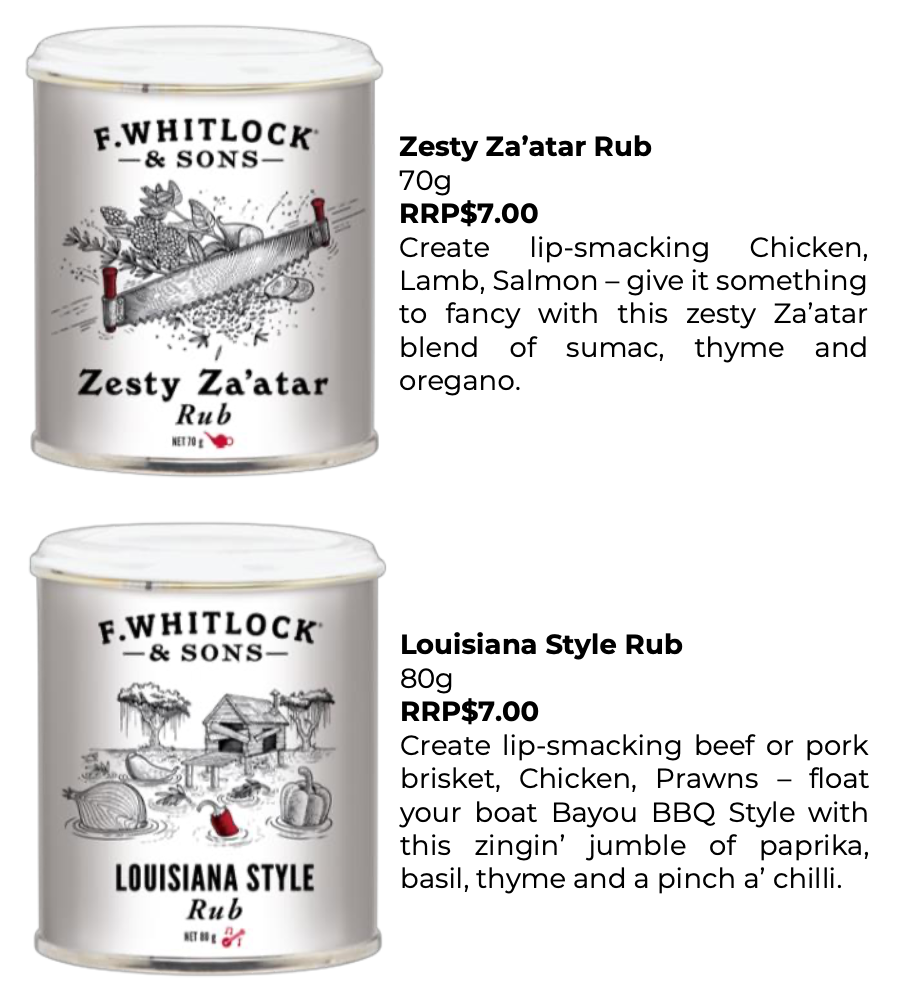 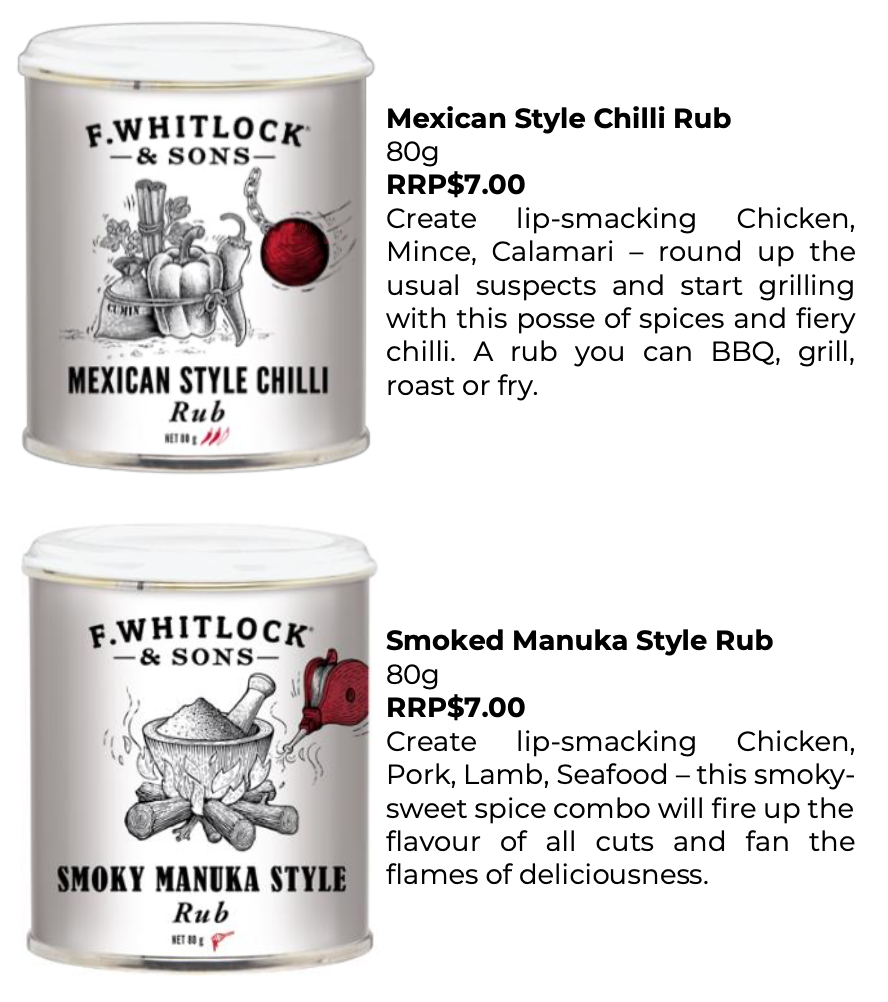 To celebrate the new Whitlock’s range (which is now on shelves on both sides of the Tasman), Whitlock’s has partnered with artist and social media star Campbell Walker, (Struthless), who has over 250k followers on IG and 480k YouTube subscribers to create his very first non-fungible token (NFT) digital artwork.

The auction is now live via OpenSea (NFT marketplace) for the public to bid on.

The NFT digital piece is inspired by F. Whitlock & Sons Chipotle BBQ Sauce, the artwork is a stop motion created with paper layers and frames, showcasing a Struthless take on the delicious demise of Chip the chipotle, before it inevitably ends up in a bottle for all to enjoy.  Video time-lapse footage on Struthless creating the NFT here.