Hailing from the United Kingdom Hassan's blog is rising from strength to strength, gaining recognition as a young entrepreneur iluwfashion looks set for the bigtime as Hassan steps it up to its own site in the coming months. Introducing Frank's fashion & style connoisseur. 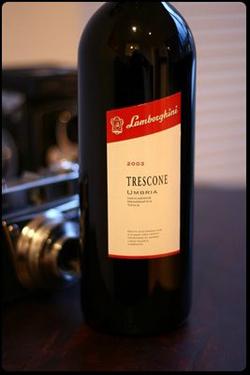 Those in need of some help to find something to blow their money don’t need to look further than this list of wasteful goods.

Now agreed, no matter how smart of a consumer you are it’s impossible to fully ignore a brand. When a manufacturer has instilled their name in a certain position in a particular industry, it’s hard not to align your thoughts when they jump into a completely new field. It’s like when the wrestler John Cena produced a rap album, it’s very difficult to take him in anyway seriousness as rapper. In accordance with that the Lamborghini brand name carries no prestige on the bottle of wine. One thing is for sure, the wine won’t make you drive a Lamborghini better.. well in the eyes of others anyway hahah. 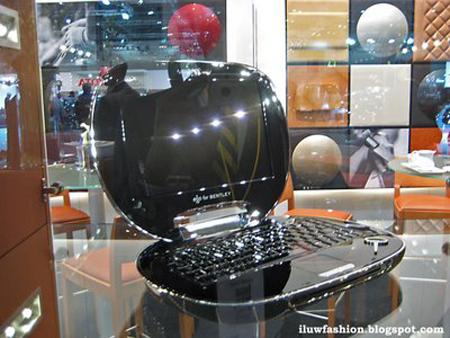 It’s no secret that the design of a product can outweigh more than features or price. Just ask Apple, they have enjoyed major success in the computer industry. As sexy as the Macbook Pro is the rich aren’t flattered since it’s still a heavily mass produced product. Bentley have come to the rescue though by pairing up with laptop manufacturer “Ego” and creating a handbag-shaped laptop covered in a choice of 8 different colours of leather. The Bentley brand name and the limited production of 250 laptops translates in a heart pounding price of £10 000 which is more than an entry level Toyota hatchback. 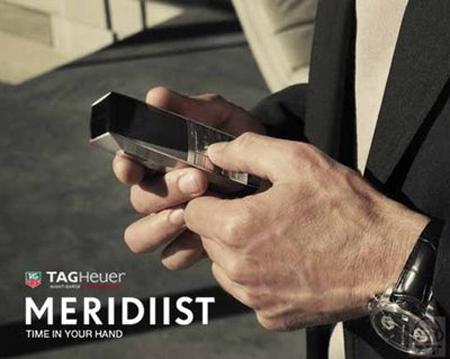 Jewelry styled cell phones tend to offer low specs at a high price and the Tag Heuer Meridiist is no exception. Under the skin it’s merely a 2-3 years old phone disguised with crocodile skin and premium metal. Priced at €3900 in Europe it’s nothing but an overpriced lump of steel. One is better spending that money on a Tag Heuer watch and a HTC Diamond.