A brief history of rum

Matt Bradley works at Hancocks as their spirit brand ambassador. He scored this plum role as a result of being one of the best Maitre D's in the business for many convivial years...

The technical definition of rum is: an alcoholic beverage made from sugar, cane juice, molasses or syrup. Sugar cane, of which there are 23 different varieties, is a member of the grass family. Even though rum was first produced in the Caribbean, sugar cane is not actually native to that region of the world. Sugar cane was first found in Papua New Guinea 10,000 years ago. It was later found to spread through places like China, India, Africa and the Canary Islands. 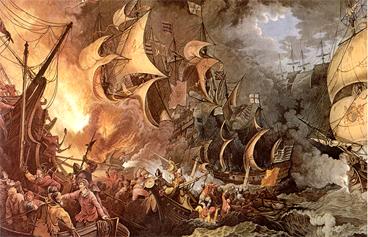 When Christopher Columbus discovered the Eastern Caribbean in 1493 he claimed it for Spain introduced sugar cane to that region of the world. In the 16th Century, the Portuguese took sugar cane to Brazil.

Sugar and slavery have a long historical connection. There is evidence that the Moors used slaves, but it was the Portuguese who began trading in human flesh on a major scale. By the seventeenth century every European nation with an interest in the sugar island was sucking Africa dry of humanity. Over four million slaves were purchased by the sugar colonies in the eighteenth century.

His name is actually Don Facundo Bacardi Masso, and he was a Spanish Catalonian who emigrated to Cuba in 1830 to work in the import and export business with his brother.

Don Facundo had the idea to ‘civilize’ the harsh local rum, using methods he originated. Eventually, he perfected his rum - quadruple distilled (a first) and double filtered (another first), aged in oak barrels, and then blended to perfection. His friends and family loved it and he soon started to sell it. People would bring their empty bottles and jars to be filled.

Don Facundo saw the potential and purchased an old tin distillery on the 4th of February 1862, for 3,500 pesos to start production of his superior new spirit. He personally tested the quality of each bottle and signed it with his signature. Bacardi Rum’s popularity soared. Bacardi’s origins as Cuba’s and the worlds first smooth sipping rum saw it used as the base of many classic rum cocktails of the late 1800’s. 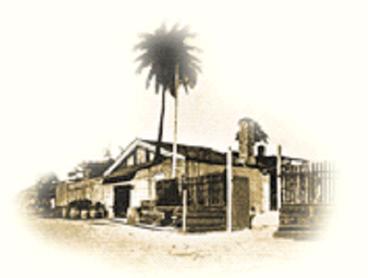 Several years before the war of liberation, a team of American mining engineers were working in a Cuban copper mine near the small town of Daiquirí. To motivate them to carry out the difficult, monotonous work in the heat of the Caribbean sun, they were not only paid a good wage, but they were also given a free quota of fine cigars and the best Cuban rum: Bacardi Rum.

One engineer, Jennings S. Cox, was always on the lookout for the ideal refreshing drink, and began experimenting with the valuable rum. He mixed exotic Caribbean ingredients with Bacardi Rum over and over again, until finally, in 1896, he invented his favourite cocktail, made with Bacardi Rum, freshly pressed lime juice, sugar and crushed ice. A wonderfully refreshing drink, and therefore a perfect end to a hot day in the copper mine. 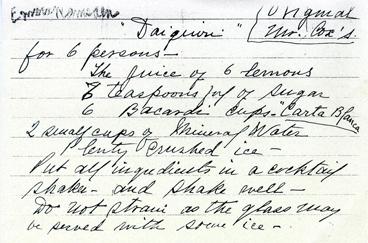 Cox didn’t just introduce his new creation to his friends and colleagues, but also to a barkeeper at the Hotel Venus in Santiago de Cuba. The bartender recommended passing the recipe around, and giving the cocktail an impressive name. Several drinks later, the cocktail was named Daiquiri, in honour of the town where it originated. The Daiquiri quickly became a hit in all Cuban bars, with creative barkeepers developing exciting variations of the recipe. One ingredient, however, has remained unchanged.