There are a ton of people who read self-improvement blogs and books, but never put them into action.

I’ve done this myself in the past — it was a form of fantasizing about how I was going to make my life better, get my shit together. 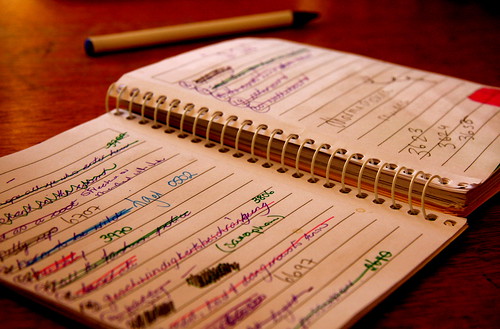 But I didn’t take action because:

Amazingly, I overcame all of that. I actually started changing my life (back in 2005), one habit at a time. I started the ball rolling, and found success, and kept going after that. I’m still changing habits today, a little step at a time, but looking back on all the changes I’ve made … my life is unrecognizable from when I started.

I figured out how to go from reading about changes, to actually taking action.

What works to create action? Asking myself these questions:

If I can run through all of these questions, I’ll actually take action on a new change that I’ve read about. And it will very likely be a success.

What action will you commit to right now?