Two young guys were picked up by the cops for smoking dope and appeared in court on Friday before the judge. The judge said, "You seem like nice young men, and I'd like to give you a second chance rather than jail time. I want you to go out this weekend and try to show others the evils of drug use and get them to give up drugs forever. I'll see you back in court Monday."

Monday, the two guys were in court, and the judge said to the 1st one, "How did you do over the weekend?" "Well, your honor, I persuaded 17 people to give up drugs forever." "17 people? That's wonderful. What did you tell them?" "I used a diagram, your honor. I drew two circles like this... 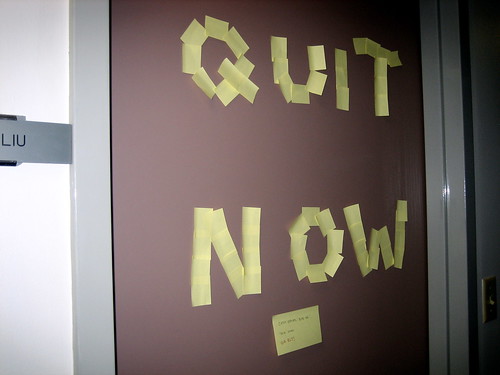 I said (pointing to the small circle) "this is your asshole before prison, ..."