Derek Flores hails from Calgary, Canada, and has performed his blend of improv and stand up all over the world, including the US, Europe and Australia, but he now calls Wellington home. He performs as one half of improv duo “Funk Rabbit”. 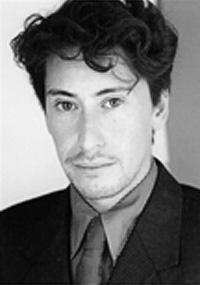 Nothing beats the feeling of live performance.

1977-era Steve Martin, The League of Gentlemen, and my buddy Eric.

Comedy that traipses that razors edge between failure and genius.

The non-funny kind; e.g. Drew Carey, the guy who shits on my car every night.

Confusing that hedgehog for a unicorn.

Improvising a set with Robin Williams

Around the table with friends...yeah, I know, "puke." 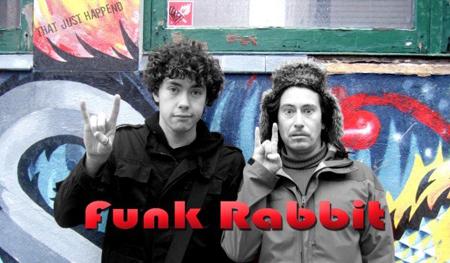 I would like it to be "Pump It Up" by Elvis Costello, not "It’s Raining Men".

Media support, network risks, and the continuation of comedians to explore theatricality.

Robots or unicorns?  The answer being, an unholy alliance.

Tickets and information on all shows: www.comedyfestival.co.nz