It's that time of year to take our annual senior citizen test. Exercising the brain is as important as exercising muscles. As we grow older, it's important to keep mentally alert. If you don't use it, you lose it! Below is a very private way to gauge your loss or non-loss of intelligence.

Take the test presented here to determine if you're losing it or not. The spaces below are so you don't see the answers until you've made your answer. OK, relax, clear your mind and begin.

Answer: "bread." If you said "toast," give up now and do something else. Try not to hurt yourself. If you said, bread, go to Question 2.

What do cows drink?

Answer: Cows drink water. If you said "milk," don't attempt the next question. Your brain is over-stressed and may even overheat. Content yourself with reading a more appropriate literature such as Auto World. However, if you said "water", proceed to question 3.

Answer: Greenhouses are made from glass. If you said "green bricks," why the heck are you still reading these??? If you said "glass," go on to Question 4.

4. It's twenty years ago, and a plane is flying at 20,000 feet over Germany (If you will recall, Germany at the time was politically divided into West Germany and East Germany .) Anyway, during the flight, two engines fail. The pilot, realizing that the last remaining engine is also failing, decides on a crash landing procedure. Unfortunately the engine fails before he can do so and the plane fatally crashes smack in the middle of "no man's land" between East Germany and West Germany . Where would you bury the survivors? East Germany , West Germany , or no man's land"?

If you said ANYTHING else, you're a dunce and you must stop. If you said, "You don't bury survivors", proceed to the next question.

Answer: Oh, for crying out loud!

Don't you remember your own name? It was YOU!! Now pass this along to all your friends and pray they do better than you. 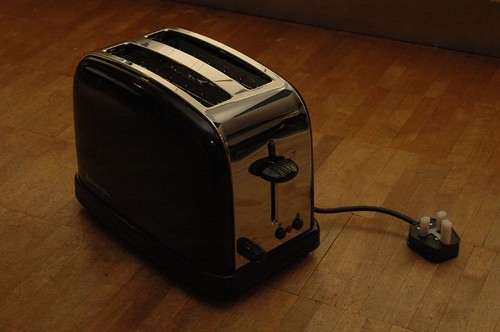