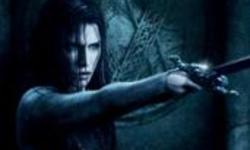 More than a thousand years before the events of the original Underworld, two races of preternatural beings came into being, each springing from the bloodlines of a different son of the original Immortal, Alexander Corvinus. Vampires, arising from the Markus line, became elegant, aristocratic, cunning blood drinkers. Werewolves, from the William line, became savage beasts, with no trace of humanity left - and an insatiable appetite for violence. The Vampires came to dominate the local region – the wild lands in what is now western Hungary - with their superior intelligence, strength, and political skill. But even they feared the werewolves, who,... read full article