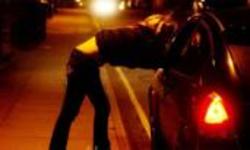 I was a supporter of Tim Barnett’s Prostitution Law Reform Act. In fact for many years I regaled Young Nationals conferences about the unfairness of a law which made it an offence for someone to offer sex for money, but not for someone to offer money for sex. I instinctively dislike most laws which criminalise consensual behaviour. A report on the law by the Prostitution Law Review Committee has found that the number of prostitutes has stayed around the same, since the law was passed, but that there is less exploitation and better health and safety. So that is good. One of the issues around the law change, has been the extent to which Councils... read full article