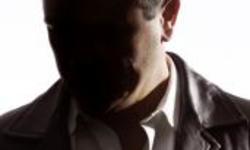 Andy McNab joined the infantry in 1976 as a boy soldier, becoming a member of the SAS in 1984. He served in B Squadron 22 SAS for ten years and worked on both covert and overt special operations worldwide, including anti-terrorist and anti-drug operations in the Middle and Far East, South and Central America and Northern Ireland. Andy McNab in the SAS Trained as a specialist in counter terrorism, prime target elimination, demolitions, weapons and tactics, covert surveillance and information gathering in hostile environments, and VIP protection, McNab worked on cooperative operations with police forces, prison services, anti-drug forces and western backed... read full article