The world's best darts players return to New Zealand for the Auckland Darts Masters from June 17-19 at the Trusts Arena. 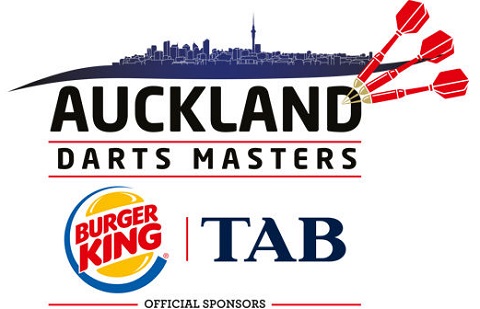 Following the incredible success of last year's event, fans will get the chance to see 16 stars competing across three days in the PDC "World Series of Darts" event.
Reigning champion Adrian "Jackpot" Lewis is back to defend his title, but his rivals will include World Champion Gary "The Flying Scotsman" Anderson, the legendary 16-time World Champion Phil "The Power" Taylor and the current world number one, "Mighty" Michael van Gerwen. 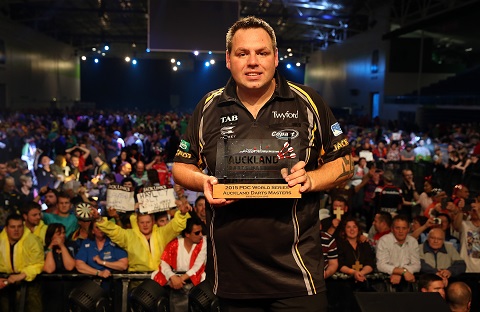 Colourful Peter "Snakebite" Wright, multiple major winner James "The Machine" Wade, five-time World Champion Raymond "Barney" van Barneveld and the fast-emerging Dave "Chizzy" Chisnall will be their rivals from the professional circuit in Auckland.  Eight Oceanic qualifiers will also get their chance to compete in Auckland as they rub shoulders with some of the biggest names to ever throw a dart. 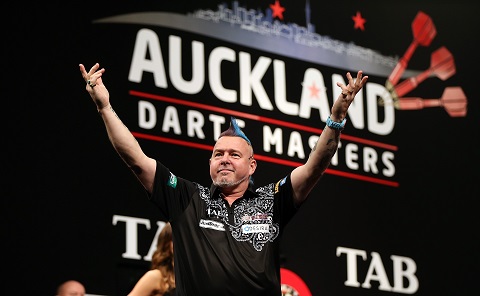