Getfrank will be speaking to most of (if not all) of New Zealand's political party leaders in the build up to election day. 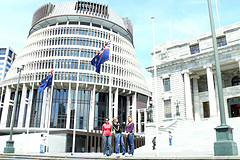 The leaders include but are not limited to

Getfrank will also aim to sit down and talk with political party leaders who are currently not in parliament, including 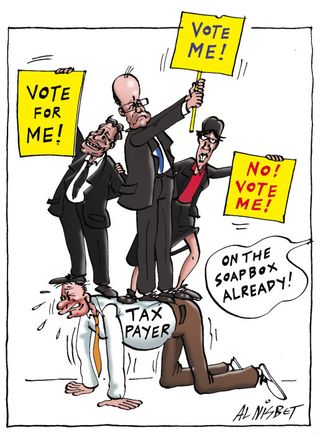 If you have any questions which you wish to ask any of the leaders above or another political party leader, post them in the comments section below or email them to stuart@getfrank.co.nz.