59(4) To avoid doubt, it is affirmed that the Police have the discretion not to prosecute complaints against a parent of a child or person in the place of a parent of a child in relation to an offence involving the use of force against a child, where the offence is considered to be so inconsequential that there is no public interest in proceeding with a prosecution. 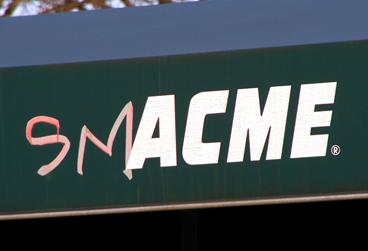 This compromise will help make a bad bill better. It will not totally leave it to Police discretion and will provide some comfort to parents they will not be charged for light smacking.

National could not stop the bill. It could however improve it, and has done that. Given a choice between opposition which would have failed and a compromise which improves things, they have gone for the latter.

The bill, as amended, will still be problematic. It does still ban *all* force for correctional purposes, it just says don't charge them if trivial. The way CYFS may use the bill remains a major concern. If National had the numbers I am sure they would prefer a Borrows amendment, but that wasn't achievable thanks to Labour and the Greens.

John Key started the process of finding a compromise, and has sacrificed the potential massive political gain from being able to thrash the Govt over this issue at the next election, in exchange for giving parents more certainty under the law. I think that is what people call putting New Zealand first.