The Justice and Electoral committee has finally reported back [PDF] on the Electoral Finance Bill, and recommended that it be passed. However, the bill has been substantially amended, and generally in a positive way. The two most important changes - and the ones that completely take the ground out from under those arguing against the bill - are the removal of clause 5 (1) (a) (iii) (the "taking a position" clause) from the definition of electoral advertising, and the removal of the onerous statutory declaration system for third parties. Combined with an increase in third-party spending limits and some tweaks to ensure that advocacy NGOs ordinary business of representing their member's interests is not captured by the bill, the upshot is a bill which has no effect whatsoever on the freedom of spech of ordinary people or NGOs, while properly restricting the ability of the rich to circumvent party spending limits with parallel campaigns and so buy elections.

Other positive changes include applying the "transmitter" regime to candidate and party donations (effectively outlawing laundering except by the Electoral Commission), clarifying the exemptions to ensure the media are not inadvertantly captured, removing the discriminatory provisions from the third-party requirements, and doubling the penalty for a corrupt practice from one to two years imprisonment. They also clarify the situation around anonymous donations to make it clear that financial agents can not be willfully blind to the source of a donation (as they can be at present). 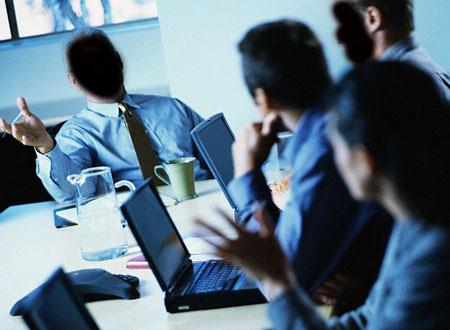 The down side is primarily around disclosure limits. Quite apart from the ugly compromise of having the Electoral Commission launder anonymous donations, there has been no reduction in the disclosure threshold for parties, there is still no requirement for pre-election disclosure (meaning we have no idea who is buying our politicians until after the fact), and the threshold for third parties has been increased from $500 to $5000. I would have by far preferred a simple $1,000 limit for everyone, under the same rules originally applied to third parties: either you disclose the identity of the donor, or forfeit the money. Unfortunately, this still protects the place of secret money in election campaigns, something a democratic society simply should not tolerate.

Overall, the bill has been substantially improved, and I seem to have got most of the changes I requested in my submission. The Coalition for Open Government seems happy too. And judging from the wailing and gnashing of teeth over on the right, it looks like the bill will have exactly the desired effect: limiting the pernicious influence of money over our elections, and ensuring that each of us has an equal political voice. And that is something the right in New Zealand are deeply opposed to.