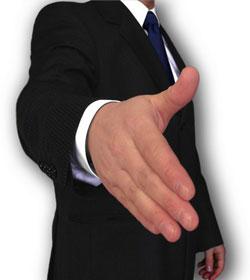 It is absolutely outrageous that a cosy deal has been done to allow Labour to keep most of its anonymous donations.

If anonymous donations are seen to be bad, then they should be banned totally.

Most on the left support a ban on anonymous donations.  Here’s their chance to show some integrity - join in asking the Greens to move an amendment to ban all anonymous donations above the disclosure limit. Force Labour and National to vote on the amendment.

The principle is simple.  Electoral Law should not be written to favour one party.  Setting a level of acceptable anonymous donations that is obviously tailored to Labour is outrageous.  It is an Americanisation of our electoral system, such as where they set boundaries to favour one party.  Reject the Americanisation of NZ politics and reject the cosy deal cooked up by Labour and the Greens.
Do you want more? Visit David's blog here.