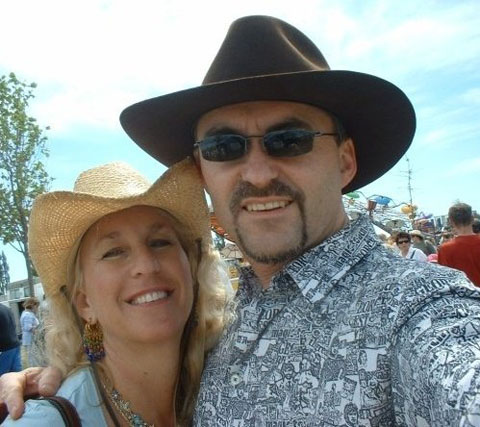 When did you first develop and interest in politics?

1986 when a friend stood as National nominee in Kapiti, followed by friendship with Roger Sowry, who went on to become the Mp for Kapiti in 1990.  My grandmother knew Richard Dick Seddon in Kumara, West Coast, and I was conceived on Speaker David Carter's farm.

Why does politics matter?

“Politics, the crooked timber of our communal lives, dominates everything… because of its capacity, when benign, to allow all around it to flourish, and its capacity when malign, to make all around it wither. This is no abstraction…[This is not ancient history.  This is Germany 1933]…We see it in North Korea whose deranged Stalinist politics has created a land of stunning desolation and ugliness, both spiritual and material.”  ~ Charles Krauthammer. 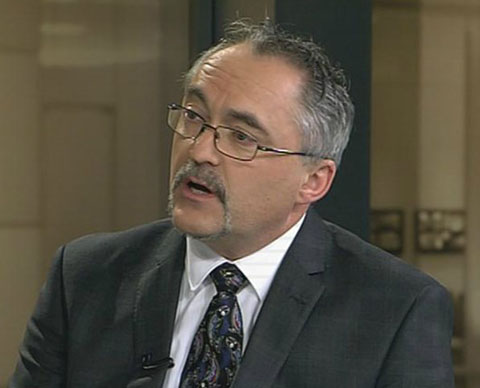 Do you believe voting is a moral duty?

What are the most important freedoms a society can have?

Freedom of speech, freedom to vote, freedom to critique, examine and criticise, freedom from too much interference from the State.

How long were you a member of the Conservative Party?

Is there a place for conservative politics in New Zealand?

Yes definately.  This constituency currently has no voice, so its opinions and view is grossly under represented in a balanced democratic parliament.  We are overly progressive liberal in NZ.

What is your response Colin Craig's defamation lawsuit against you?

It's just bluster and his weak substitute for understanding politics and being tactical. It is intimidation and bullying.  It is ill-foundered and will backfire on him like Oscar Wilde vs the Marquess of Queensbury John Douglas 1895.  using his money to push less well-off people who stand up to him.  the worst kind of 'politics.'

Can the Conservative Party get 5% in the future?

Yes, but it needs new leadership and time to heal and distance itself from CC's personality circus.