New Zealand has a problem with tax cheats. Large multinational corporations, rich pricks, dodgy tradespeople, all not paying their fair share. So naturally, National is gutting the IRD: 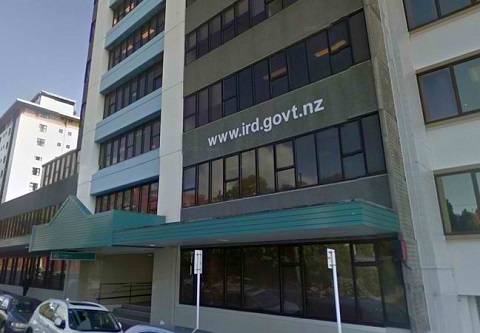 Staff at Inland Revenue offices around the country have been told 30 percent of its workforce will go by 2021.

The PSA said restructuring from February next year could affect up to 4000 staff in various ways, but the impact had not been fully explained.

In a statement released this afternoon, Inland Revenue Commissioner Naomi Ferguson said there would be no reduction in frontline customer services staff.

She said the 3300 customer-facing staff would all be offered new roles or confirmed straight into new roles.

Which means the ones they're planning to sack are the specialist staff, the ones who know what they're doing. The ones who know how to detect fraud and spot bullshit from the rich. Because hey, who needs to do that? Its not like the government depends on people paying their taxes to fund all those schools and hospitals or anything...

This is pure wrecking behaviour by National. And clearly, if we want a functioning state supported by a functioning tax system, we need a change of government.