Congratulations to the Police

Chris Kahui was charged last night with murdering his twin sons. Congratulations must be offered to the Police for standing so tall in the middle of such public outcry and criticism during an active investigation. The Police always handled this case the way they needed to handle it, and the bullshit that was generated from the heat of this makes me wonder how easily and willingly New Zealanders would hand over their human rights. Look at how much talk this case has prompted that we should dump the essential right to silence – a right that is the cornerstone of understanding the power relationship beween the individual and the state.

That New Zealanders would call for their own rights to be destroyed - mindless of the Big Brother consequences, in the venomous heat of this tragic case, says more about the deep anger some feel towards what Chris Kahui represents than any desire for justice. Chris Kahui is the face of brown beneficiaries, the drinking bludger in a state house living off our taxes and the killer of his own twin babies; the venom this has stirred in other New Zealanders has reached fever pitch as New Zealanders now call to have their right to silence removed. 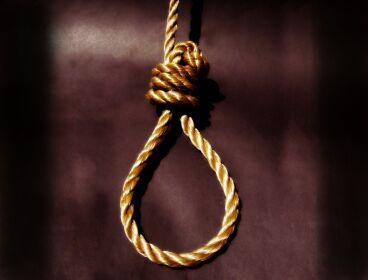 Lynch mob mentality - for our own throats?

So in our collective rage, we are prepared to slash our own throat in terms of our fundamental legal rights. Such a frenzied attack on our own rights is not the rational thinking of citizens angry at a shocking crime, it is the howling of the mob screaming for those pent up stereotypes to be crucified for public execution.

I think this stopped being about the Kahui twins a long time ago.