How to make farmers clean up their act

Order them to stop milking until they've fixed their effluent problems: 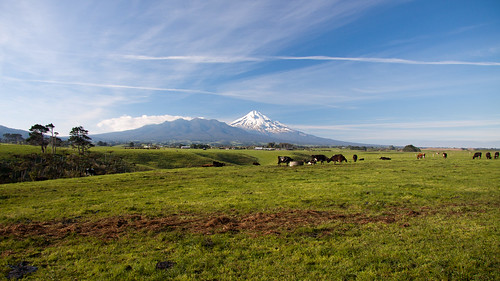 A Thames farming company has been hit with a $47,000 fine and ordered to stop milking until it fixed the overflowing effluent system at its Kopu farm.

The order came from Judge Jeff Smith in sentencing Tuitahi Farms Limited in a decision released from the Auckland District Court last week.

The company was convicted on four environmental offences under the Resource Management Act and fined $47,250 for offending, which the judge said had "long term and insidious" effects.

Tuitahi Farms has since upgraded its effluent system and has resumed milking.

Which tells us that this is an effective tactic for enforcing compliance. Of course, there's still the wider problem that monitoring is weak (and the council which caught this farm has recently suspended their aerial monitoring programme) and prosecutions