Eliminating Charter Schools would be a tragic failure

Eliminating Charter Schools would be a tragic and unwise. It would further reinforce the failure of New Zealand’s left in the education department. 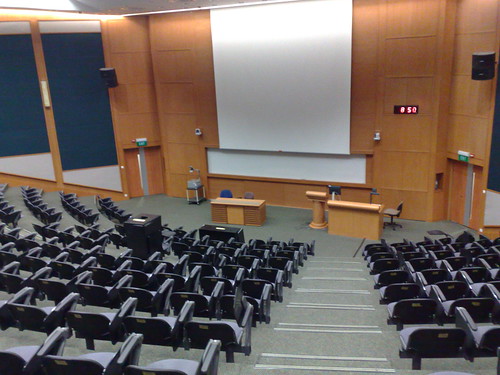 So many college classrooms are overflowing these days with students who cannot tell you what a verb is; many more can’t do long division without a calculator. As for physical fitness…well, what physical fitness?

Vangurd Military School recently had its graduation ceremony on Friday. Having been a former student of its sister academy Advanced Training Centres, I was invited to attend. There are no ‘minority’ subjects like art or music. It is back to basics with mathematics, English, science and physical education in the afternoon.

The transformation which has taken place in the lives of each student was incredible. An 85% success rate was achieved with Level 1 students. Level 2 students raised the bar a bit higher with a 91% success rate.

I was educated at Long Bay College, considered to be shining example of what a good state school looks like. Many of these students come from wealthy, stable households where academic success is encouraged. If you were to compare the academic results of every student of Long Bay (-like many secondary schools have a tendency to manipulate their results to look better-) against every student at Vanguard, the two would be virtually identical. And these results come from a school which had to build itself from the ground up in a few months with students who fell through the cracks at public schools.

Yet the PPTA persists. Its stale diatribes focus on unqualified teachers, not meeting student needs and reduced state school funding. PPTA President Angela Roberts ought to have stood for greater discipline in classrooms and pushed harder for stronger curriculums. Instead they have failed in their promises. Kids run the classrooms, the classroom curriculums are often lacking and struggling students aren’t held accountable. Were this organisation really concerned about bettering state school education it would have been able to address these problems long ago; before anyone in New Zealand even uttered the word charter school.

If schools which are run in this manner are seen as a success, perhaps it isn’t such a bad thing to be seen as destructive. Nick Hyde, Vanguard Military School’s CEO believes a few fundamentals are essential to student success. When I spoke to him last year he said strong discipline, high expectations, accountability and physical fitness were paramount to the success of his students. And don’t forget to have a bit of fun while you’re at it. He reinforced these sentiments again at the graduation ceremony.

Charter Schools will always have its critics, even if each one had pass rate of 100% and every student found employment or went onto higher education after graduating. Hopefully the left save their breath and at the very least, focus on the chaos in the state school system first.