Are the SIS refusing to prosecute terrorists?

In 2014, John Key rammed through changes to the New Zealand Security Intelligence Service Act allowing urgent, warrantless surveillance in terrorism cases. Today, the SIS tabled their latest interim report on such surveillance in Parliament, reporting that they had used these powers on one occasion between 1 July and 31 December 2015. While the report states that the Minister later decided that the urgent surveillance was appropriate, an obvious question is left unanswered - namely, where are the arrests? 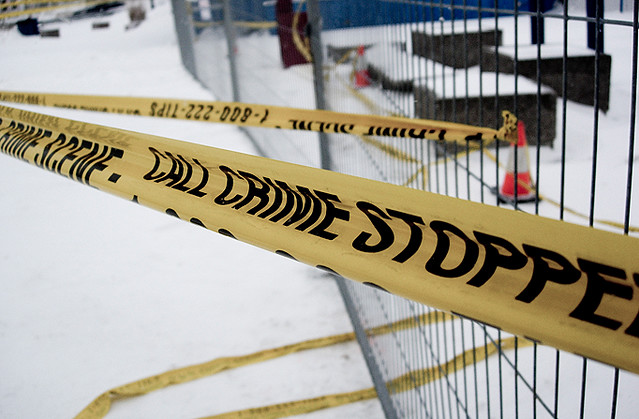 To point out the obvious: urgent SIS surveillance is only justified "for the detection, investigation, or prevention of any actual, potential, or suspected terrorist act". Committing a terrorist act is a crime. Facilitating one is a crime. And that applies whether the offence is planned to occur inside New Zealand or not. The SIS were investigating serious criminal offences against New Zealand law. If they were right in their suspicions, then there should be prosecutions. The fact that there have not been any suggests either that the SIS is applying these powers incorrectly, or that it is failing to pass on details of serious criminal offending for prosecution. And either of those should worry us deeply.