Something More Than Numbers 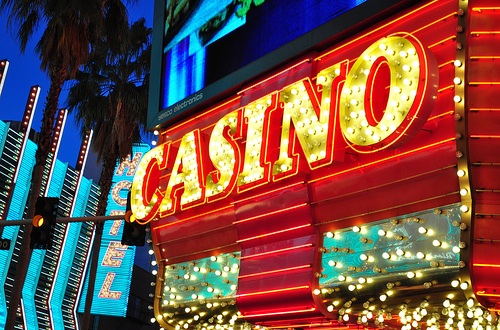 There are just six registered casinos in New Zealand, but that is not to say that Kiwis don’t share their Australian counterparts’ love of a gamble. Far from it, although given that the Australian population is widely recognised as having the biggest appetite for gambling anywhere on earth it would be wrong to think that we take things to quite the same lengths. New Zealander’s tendency towards understatement is worth a lot sometimes.

A recent government report suggested that Kiwis spend around $NZ58 million betting offshore. At the same time, although perhaps not entirely unrelated, it has been shown that lottery ticket sales have fallen by almost ten percent over the past 12 months. Clearly, something is afoot.

Lotto is still the biggest participation gambling activity, with 27% of the population still buying tickets, but the lack of mega jackpots has been identified as the cause for the fall off in sales - down from an average of 1,289,867 in 2014 to 1,228,458 this year.

The allure of offshore providers who are able to deliver online thrills 24/7 and who are able to offer a greater range of gaming options and potentially huge wins at any time of day is shifting the gravitational focus of the New Zealand gaming industry. The internationally renowned site www.32Red/jp/, for instance, announces that it pays out millions of $NZ on a daily basis. And 32Red is by no means the only provider to find favour with New Zealand’s increasingly connected gaming public. Kiwi onlinecasino.com and onlinecasinonz.co.nz are just two sites that are making an explicit address to New Zealanders’ appetite for amusement of this sort.

Adding to the appeal that such providers are able to generate is their routine offer of eye-watering sign up and bonus offers. In an arena where the value of hard currency is never far from view, the opportunity to sign up with $20 and get to play with $32 in addition to a welcome bonus of up to $160 make for seriously tempting offers. In fact, anyone with a mind to play would be plain crazy to ignore them. And that is precisely where the online gaming industry - not just in New Zealand - has been stealing a march on its competitors. Who doesn’t like the idea of free cash after all?

Those sort of offers are increasingly counterbalancing the appeal of all the in your face advertising that the NZ lottery distributes. A grand total of $24.5 million was spent on advertising and ‘retail support’ for the lottery in 2014. That’s a big spend by any stretch of the imagination. Needless to say, that sort of publicity puts the lottery in a class of its own.

There has been a welter of publicity of late for government to impose some sort of a levy on offshore providers, such as that imposed in the UK last year. However, the difficult legal terrain that cyberspace constitutes makes this problematic. For example, there is an ongoing legal challenge to the British Point of Consumption tax.

The net effect of any such tax - as and when and if - it is imposed in New Zealand will be to make offshore sites less attractive to gamblers. Any tax hike is bound to be paid for from revenues and as in any such case, that ultimately means that the customer will be the one to pay. In the meantime, the publicity surrounding that question is likely to act as a spur to gamblers to make the most of the lucrative sign-up offers that are currently available. 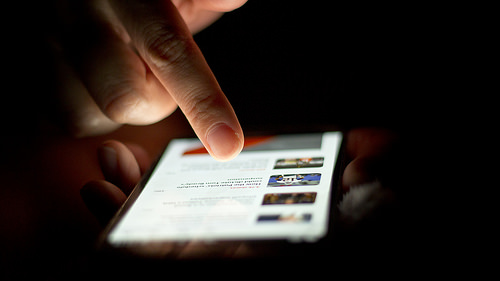 As the British example suggests, the rise in popularity of online cash gaming - and so called social gaming - is by no means restricted to the New Zealand context. The rise of online gaming is a truly global phenomenon. Industry figures show that the global industry is set to generate something close to $US40 billion in revenues by 2019.

Clearly that equates to a lot of gamblers enjoying a great deal of gaming opportunities. Whatever the suggestions from the research into the lottery, huge prizes are only one part of that equation. Smartphones and tablets have given ordinary people the opportunity to play in a way that once upon a time was restricted to just the few who could make it to the few bricks and mortar casinos that New Zealand had to offer. It’s not just Australians who like the occasional understated gamble.