Secret "justice" in the UK

Surprise, surprise! Britain's secret "trial" has resulted in a conviction: 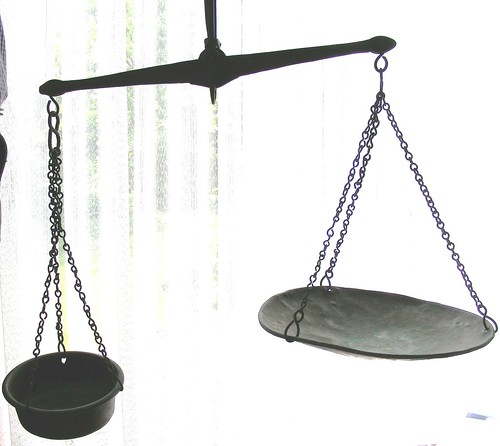 A man accused of plotting terrorist attacks in London has been convicted of possession of a bomb-making manual.

Erol Incedal was found guilty six days ago, but an order imposed by the judge in the case prohibited any reporting of the verdict before Monday.

Incedal, 26, will face a retrial next year accused of preparing acts of terrorism, after the jury failed to reach a verdict on that charge. His four-week trial at the Old Bailey in London was surrounded by unusual secrecy, with the public and press excluded from two-thirds of the hearing.

As a result of that secrecy, the public were forbidden from hearing - and the press forbidden from reporting on - the evidence against the defendant. Which means that we are simply unable to assess the quality of that evidence and therefore whether the conviction is valid. The result is that the conviction simply lacks credibility.

But this isn't just an affront to justice which brings the British justice system into disrepute - it's also a mistake. By holding the trial in secret and casting doubt over its integrity, the British government has ensured that it will be used as an example of British oppression and a recruitment tool for terrorists. Another fine foot-bullet from Britain's spies, and a perfect example of how they do more harm than good.