Canadians went to the polls today in federal elections, and voted to kick out Stephen Harper and replace him with a Liberal majority government. Good riddance. Harper was a polluting warmonger who had eroded Canadians freedoms; he'd tried to win another term by running on a platform of intolerance and racism (as suggested by his Australian election advisors, Crosby-Textor, who have built a business on running such campaigns). Hopefully his defeat will be a lesson to other Canadian parties not to try that again. 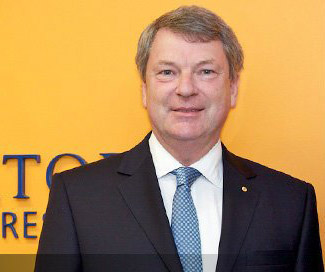 Meanwhile, the result is once again a reminder of how messed up Canada's archaic electoral system is: on current results, the Liberals are winning 56% of the seats on 41% of the vote, the NDP are getting 10% of the seats on 18% of the vote, and the Greens are getting 0.3% (1 seat) on 3% of the vote. Canada has been a three-party system for a long time, and its voting system needs to catch up: they need proportional representation.