No social mobility in Britain

Earning poverty wages in Britain? Congratulations - you're probbaly going to stay on them forever: 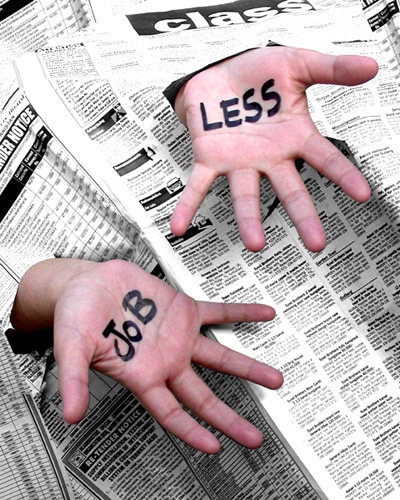 Only one in four low earners has managed to permanently escape the prison of low pay in the past decade, according to a major study published today.

The Resolution Foundation think tank uncovered the most graphic evidence to date of the scourge of in-work poverty, in which millions working part-time, in sales jobs and the hospitality industry, cannot move up the income ladder. Fewer than one in five people working in restaurants, pubs, takeaways and catering left low pay for good in the past 10 years.

Although many workers do move into higher-paid jobs, they often fall back. Among the three quarters of workers who were low-paid 10 years ago, a clear majority have moved between low and higher pay since. However, only 12 per cent of those who stayed in employment were stuck in low pay in every year of the period.

This is the lie behind the NeoLiberal's ideology of low pay. It isn't a temporary situation, a phase you go through when you start out - it's a permanent state of being. NeoLiberalism has created a permanent economic peasantry - underpaid, dependent on government assistance. And the rich are laughing all the way to the bank.