The opportunity cost of Iraq 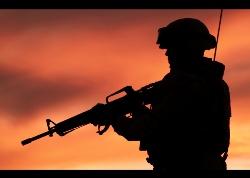 According to Jospeh Stiglitz, the Iraq war will cost (in the long-term) three trillion dollars. The immediate question is "what else could that money be spent on"? Fortunately, there is now a website to show you. You could, for example, end world hunger completely for 15 years and prosecute Bush & Cheney for war crimes, and still have enough left over for a secret island fortress.

On a serious note, I've seen various estimates of how much it would cost to prevent climate change. Decarbonising the entire US electricity system (something which would reduce global emissions by about 8%) would cost several hundred billion dollars (this site estimates total replacement with solar at $420 billion, or wind at $1 trillion). The US government has already spent that much on the war, just on operating costs. Which says something about Bush's priorities... 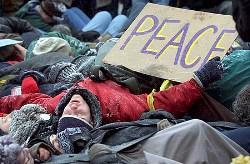