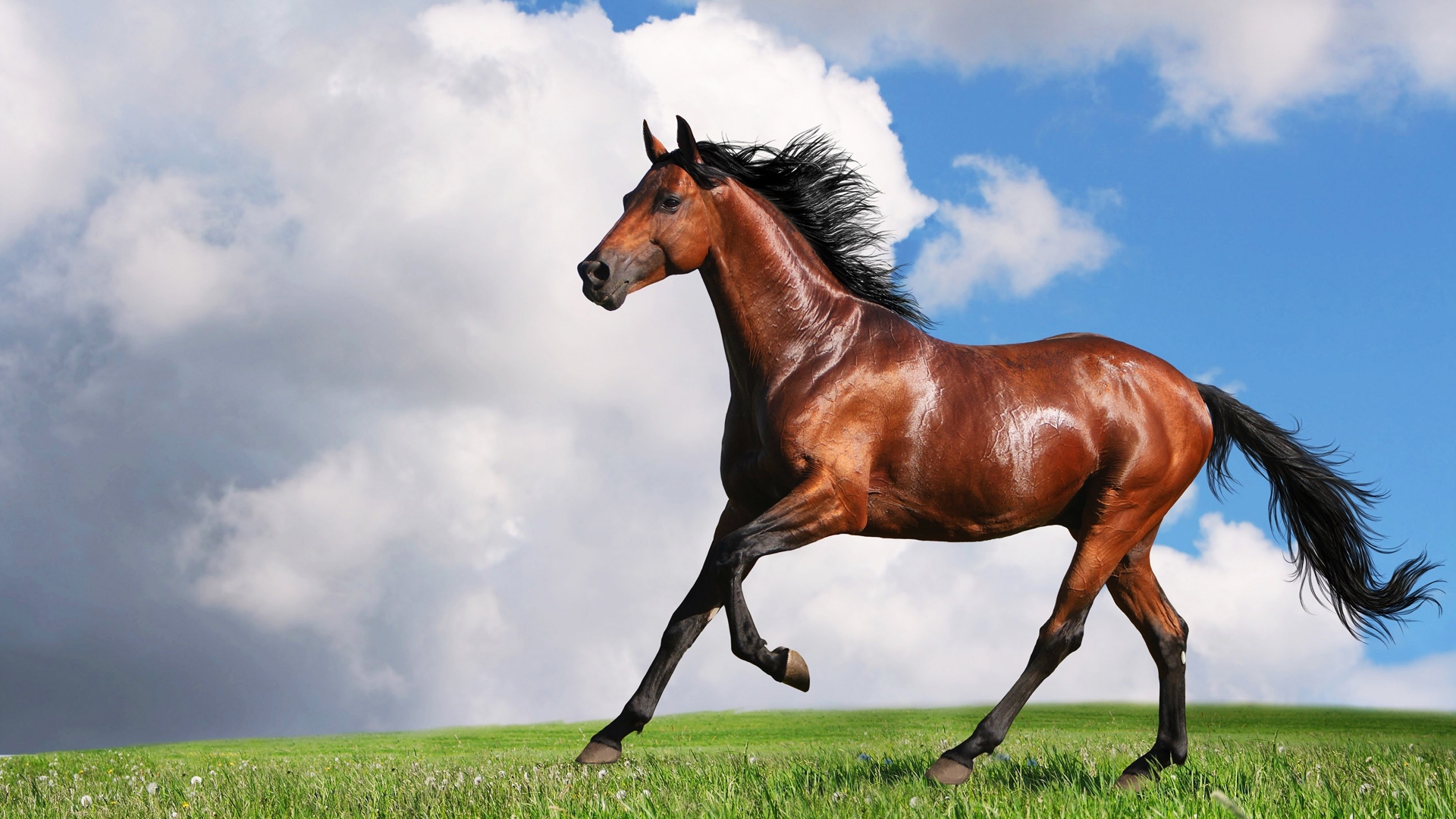 On Saturday April 9th, at 5.15pm, strong teams of horses and trainers are set to make history during the biggest horse race of the year, the Crabbie’s Grand National. The race, which has a maximum of 40 runners, has both horses and trainers looking to set records. Last year’s winner Many Clouds (7/1) is the current favourite to win this year’s Grand National, as he attempts to become the first horse since Red Rum to win the Grand National back-to-back. Victory would see jockey Leighton Aspell, who also won aboard Pineau De Re in 2014 as well as on Many Clouds last year, become the first rider to win three years running. Many Clouds is set ahead of Kim Bailey’s The Last Samuri (10/1) and Paul Nicholls’ Silviniaco Conti (10/1) as the bookies’ favourite.

Willie Mullins’ team of horses, Sir Des Champs (33/1), Boston Bob (25/1), On His Own (40/1), Ballycasey (66/1), all have a fair chance of placing during the race. Trainer Willie Mullins is looking to beat Paul Nicholls to become the first Irishman to win the British trainers’ title since legendary Vincent O’Brien in the 1960s.

With the Grand National being such an open steeplechase, choosing a winner can be a difficult prospect. Just because the bookies pick a favourite, doesn’t always mean that they’re going to win and with rates constantly fluctuating, horses can quickly rise or fall. Pundit Steve Mullington is tipping The Last Samuri (10/1), Kruzhlinin (25/1), Gallant Oscar (20/1) and Ucello Conti (25/1) as his favourites and Ed Chamberlin of Sky Sports is following suit as he is also tipping Gallant Oscar and Ucello Conti (Silviniaco Conti’s half brother).

There will be a lot of betting interest in Wallie Mullins’ Ballycasey as it has been announced that Katie Walsh will now be riding him. Katie Walsh rode her father’s horse Seabass to third place in 2012 and Ballycasey’s form is likely to give her a good ride, despite having odds at just 66/1. Popular jockey Ruby Walsh has chosen Mullins’ Sir Des Champs to ride.

Looking at a horse’s form is often the best way to determine whether your horse is likely to be successful, helping you to narrow down the field. Looking at the career history of a horse and how often it has fallen, pulled up or refused is a huge pointer to whether it’s likely to do so again. An example of this is Johnny Farrelly’s Battle Group who, having pulled up and refused twice out of his last three races, refused at the starting line of the 2014 Grand National. Nevertheless because of his experience and the simple fact that from five previous starts at Aintree, he had won three and come second in another, many people hedged their bets on him, and were left disappointed.

Looking at age, experience and weight are three other important factors to look out for when looking to find a winner at the Grand National. Horses that fit the historic winners’ profile, are usually aged between nine and eleven, hold no more than 11st 3lbs and had previously run and done well at Aintree. The past ten year’s statistics show that ten winners were aged 8, 9 (two), 10 (four) and 11 (three), all have carried between 10-3 and 11-9 in weight, and eight of the winners had enjoyed a quiet season and ran between four and seven times prior to the Grand National. Simply picking the best jockey is not a sure-fire way to guarantee winning the Grand National. It took Tony McCoy fifteen attempts before winning on Don’t Push It in 2010 and Jason Titley won his first race on Royal Athlete in 1995. Nevertheless all of these trends won’t guarantee you a winner as the Grand National remains one of the most open sporting events there is.