No one gets a bargain!

With increasing wealth comes increasing ways to spend it. Increasingly silly you might say. But clearly the childhood impulse to cavort around your peer group and sing 'I've got something you don't have...' is one that not many - if any, ever truly outgrow. Indeed, many lucrative companies, brands and entire industries owe their existence to this particular piece of hardwiring in the modern human brain. We thought we'd showcase a few of them so you don't get too bored once the thrill of striking it rich begins to pale. Here then are:

The world’s most expensive...

Sneakers - Nike US$1500 - Fewer than 40 pairs of Nike’s limited edition Air Force Ones are in existence. They were created and given to people involved with the release of a book celebrating the art of graffiti. If anyone who has them decides to sell them, they would fetch up to $US 1,500. 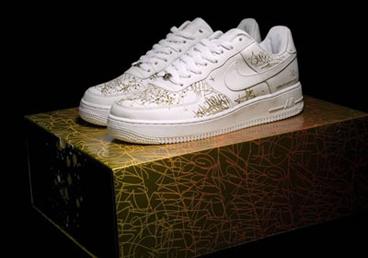 City – Moscow, Russia. The vodka may be cheap, but according to the latest cost-of-living survey from Mercer Consulting, Moscow now ranks as the world's most expensive city, edging out Tokyo, which held the No. 1 spot for four straight years. 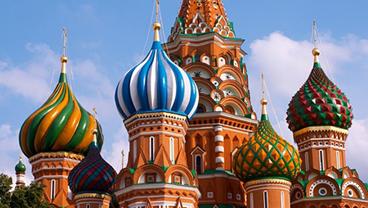 Tokyo is for cheapskates 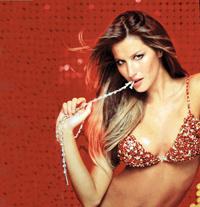 Bra – US$15 million Every year US Lingerie maker Victoria’s Secret creates a multimillion-dollar fantasy bra, this years one is expected to fetch around US$12.5 million.  But the world record holder is their 2002 Red Hot Fantasy bra made of red satin and 1,300 gemstones, including rubies and diamonds. It is still for sale.

Cocktail – UK£15,200 – Instead of an olive, this martini comes with a six and a half carat pink tourmaline and diamond ring set in 18-carat white gold. Available at Harvey Nichols in Manchester, the purchaser can chose from a range of rings kept in an onsite safe, and the drink  has to be escorted to diner's table flanked by security guards. 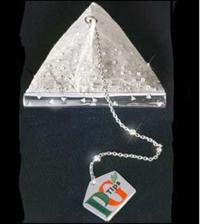 Diamond in New Zealand - $NZ1 million - Mined in South Africa in 2005, this 19.15 carat diamond named ‘Star of New Zealand’ is the most expensive rock to grace our shores. Only the world’s best cutters were allowed to work on it, and because diamond is one of the hardest materials known to man, it had to be cut with another diamond. Rumour has it that a Christchurch man has paid the diamond’s asking price of $1 million as a present for his wife.

Fruit Cake - US$1.65 million – A Tokyo pastry chef took six months to design and one month to make a fruit cake made with the finest ingredients and studded with 223 small diamonds. Apart from the bling, the entire cake is edible.

Jeans – US$4000 - APO jeans cater to both men and women with jeans that can have buttons and rivets in Silver, 14k White or Yellow Gold, Platinum or Diamonds.