Since his first solo show in a modest 60-seater at the Edinburgh Fringe back in 2001, Danny Bhoy’s star has continued to rise. In just a short few years, Danny has built up a massive following everywhere he has been. He has continually smashed his own box office records in Australia and New Zealand as well as in his home country of Scotland. It's a real priveledge to interview Danny Bhoy with the New Zealand International comedy festival in full swing. 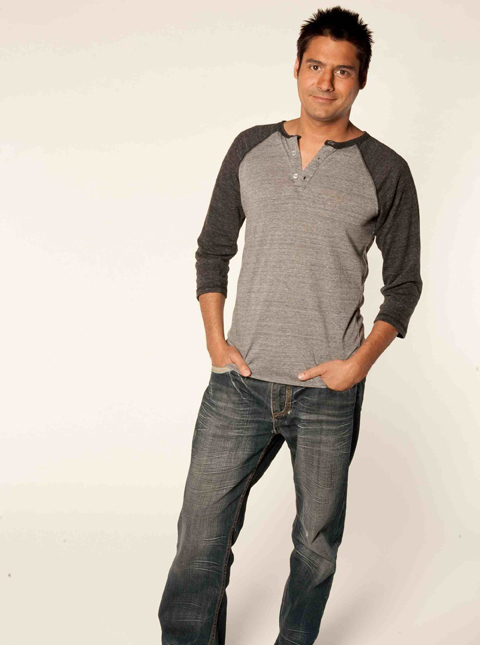 What brings you to Kiwitown (NZ)?

Another year, another tour of lovely New Zealand.

Lee Mack hosting. And Flight of The Conchords closing. (incidentally, this dream was a reality back in 2006 when we all toured NZ together as part of the comedy roadshow..)Happy days!

Lots of different stuff really. I quite like smart political comedy, but I am also partial to a good pun.

I don’t like actual straight-forward joke-telling ‘english, irishman and scotsman...’ type of humour

What’s the funniest thing that has happened so far this year?

Well, as you know there really hasn’t been a lot to laugh at this year so far. I guess Ireland beating England at the cricket world cup was pretty amusing from a Scottish point of view.

I did a corporate gig for a stationary company when I was starting out. I got booed off stage, then had to go back and sit at the same dinner table with the people who had just openly hated me. Awkward, to say the least.

What’s the best piece of advice you have ever been given as a comedian?

While you are climbing the ladder, make sure you stop and enjoy the view.

Conchords. I also like British-based stand up Jarred Christmas.

I did a gig at a music festival near stonehenge. It doesn’t get much older than that!