If you are reading this article and expecting advice on talking dirty then you are going to be disappointed. This week we’re delving in to some of the most bizarre (and disgusting) sex acts that have been named and defined. It’s definitely not one for the faint hearted, so if you are easily offended - stop reading now!

Spit Roasts & Daisy Chains
Yes you’ve guessed it, these seemingly innocent terms have a double meaning. Most people have heard about spit roasts so we’ll ease you in gently with that. A ‘spit roast’ is an act involving three people - usually two men and a woman. The woman, who is positioned in the middle, is penetrated by one of the men while she performs oral sex on the other – thus looking like a spit roast!

The ‘daisy chain’ is not so well known and refers to a group sex situation containing three or more people. Each person in the group performs and receives oral sex simultaneously causing a daisy chain effect. Obviously these acts aren’t to everyone’s taste! 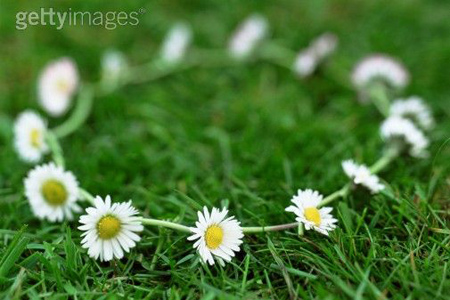 Queef
A ‘queef’ is more commonly known as a ‘fanny fart’ and describes a rush of air from the vagina. This relatively common occurrence can happen after particularly energetic sex, when air is forced up into the vagina as the man thrusts.

As with most of these acts it hard to see the appeal, but obviously some people care enough to have defined them – who knows how many people (if any) are giving their partners a monkey face behind closed doors!

So now you are fully up to speed with the lingo for some of the most bizarre sexual acts. If anyone makes a joke about one of them then you can laugh along safe in the knowledge that you know what they’re talking about. And who knows it could help you avoid a potentially embarrassing sexual encounter!