The must-see blockbuster of the year!

Transformers: Age of Extinction will be bigger and better than ever before! 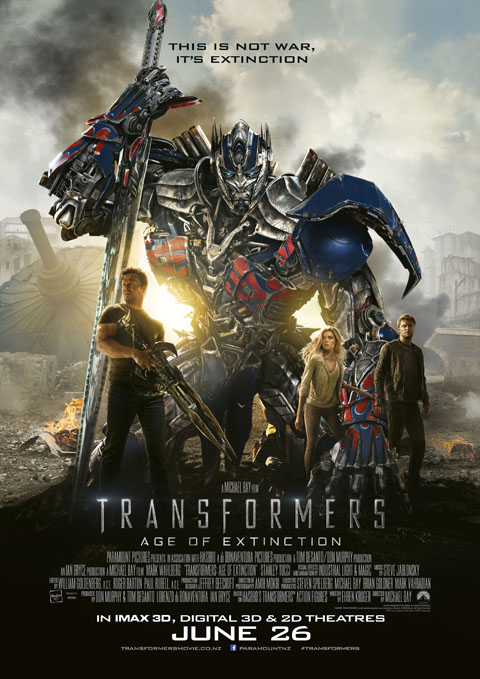 TRANSFORMERS: AGE OF EXTINCTION begins after an epic battle left a great city torn, but with the world saved.  As humanity picks up the pieces, a shadowy group reveals itself in an attempt to control the direction of history…while an ancient, powerful new menace sets Earth in its crosshairs.

With help from a new cast of humans (led by Mark Wahlberg), Optimus Prime and the Autobots rise to meet their most fearsome challenge yet.  In an incredible adventure, they are swept up in a war of good and evil, ultimately leading to a climactic battle across the world.

The Transformers, Optimus Prime and Bumblebee, return and introduce the DINOBOTS!

Releasing in IMAX and 3D 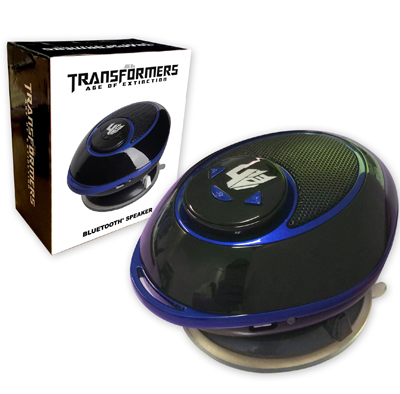 And here's more. 2 runners up will also get a chance to win a double in-season passes!

To enter simply comment below then head over to our Everything Else Forum to make a decent contribution to finalize your entry. Make sure you check out next weeks Newsletter to see if you're one of our winners.