Win A Copy Of The Sting Man. The True Story Behind The Film American Hustle A $26 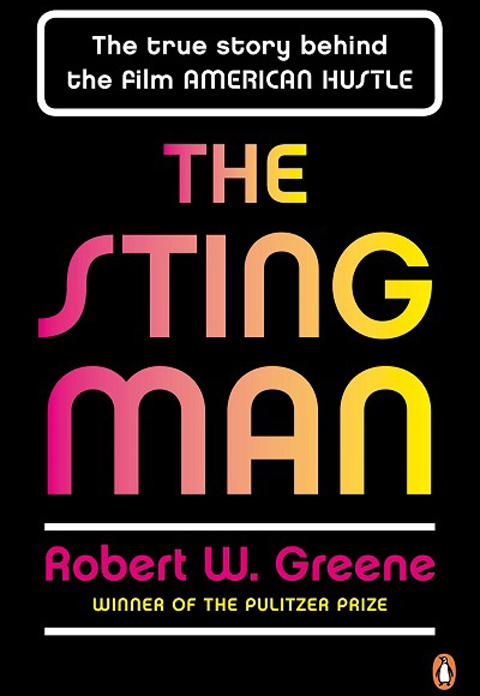 How did a Bronx hustler nearly bring down the US government?

The Sting Man tells the inside story of Mel Weinberg. From hustling on the streets ofthe Bronx to selling bogus businesses and sham investments around the world, Weinberg netted millions of dollars. So legendary were his skills that in the late 1970s he was recruited by the FBI to combat art thieves and counterfeiters. But thetrail quickly led to even bigger targets. His legendary sting operation, Abscam, caught eight corrupt congressmen and senators. The scandal shook America to the core.

GetFrank is pleased to offer our viewers a chance to win a copy of The Sting Man. The True Story Behind The Film American Hustle A $26. To enter simply comment below then head over to our Suave Forum to make a decent contribution to finalize your entry.