Multisport competitors around the country are gearing up for one of the world’s toughest multisport races – the Speight’s Coast to Coast held in the South Island on the 8th and 9h of February 2013. To celebrate, Speight’s is once again launching a limited edition commemorative can of its Gold Medal Ale to commemorate the 31st year of the legendary multisport race. 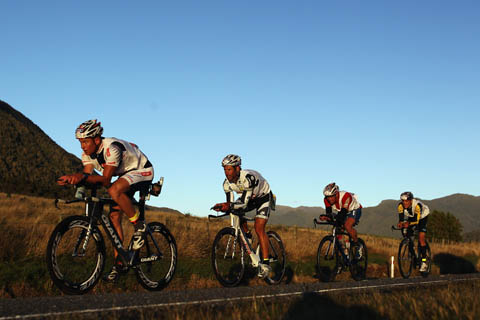 Since 1983, up to 800 competitors each year have traversed on foot, cycle and kayak from the West Coast across the Southern Alps to Sumner Beach. In those 30 years almost 20,000 people from 46 countries have completed the six-stage event, either as individuals or in a two person team. 2013 marks a special year as Speight’s Coast to Coast organiser Robin Judkins is opening the event up to people just wanting to experience the mountain run or final cycle section. 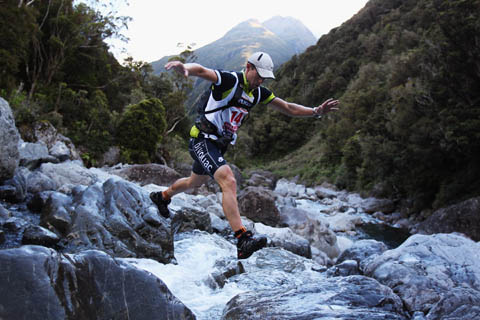 There will be two new sections on the 2013 Speight’s Coast to Coast - the “Mountain Run” and the “Last Cycle”, both opened to 200 competitors in each event, which is a great opportunity for people who have always wanted to do a section of the race, as well as support crews and specialist mountain runners and cyclists.

It’s a good honest 243kms to the finish, ending with the tradition of cracking open a well-deserved can of cold Speight’s Gold Medal Ale. Now everybody can get their hands on a piece of the history, with the commemorative can available to purchase in liquor stores and supermarkets around the country. 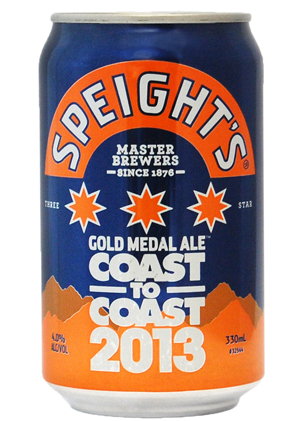 Get Frank has three special edition 12-packs to give away. To enter, simply comment below, then head along to Frank's Suave forum, and make a decent contribution there to finalise your entry. Don't forget to check out next week's newsletter to see if you are a winner and claim your prize.