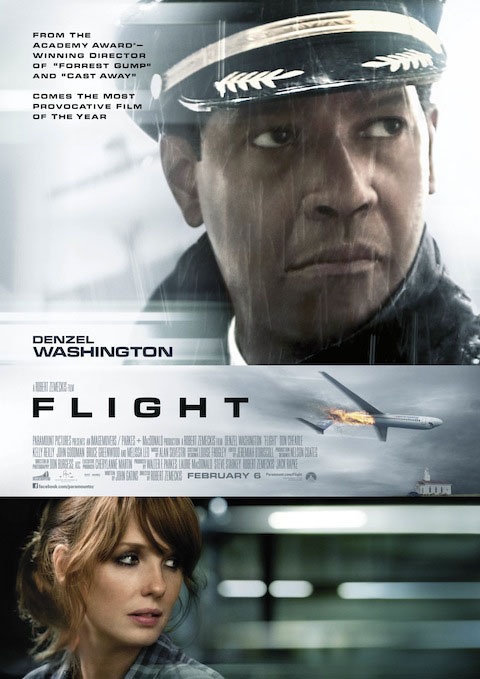 In this action-packed mystery thriller, Academy Award winner, Denzel Washington stars as Whip Whitaker, a seasoned airline pilot, who miraculously crash lands his plane after a mid-air catastrophe, saving nearly every soul on board.  After the crash, Whip is hailed as a hero, but as more is learned, more questions than answers arise as to who or what was really at fault and what really happened on that plane?

Get Frank has 10x inseason double passes to give away! To enter, simply comment below, then head along to Get Frank's suave forum and make a decent contribution there to finalise your entry.