Gears of War: Judgment delivers the most intense and challenging Gears of War game yet, with a campaign that takes you back to the immediate aftermath of Emergence Day — the defining event of the Gears of War universe — for the very first time, and tests your mettle in highly competitive new multiplayer modes. 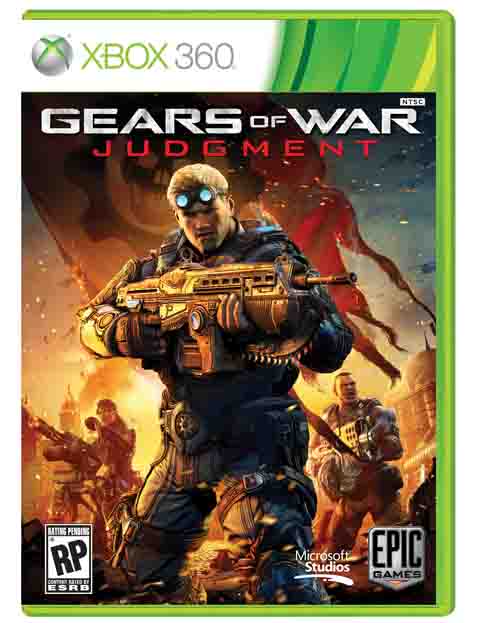 Available only on Xbox 360, the Gears of War series has sold more than 19 million copies worldwide.

Get Frank has three copies of Gears of War: Judgement on Xbox 360 to give away! To enter, simply comment below. Don't forget to check out next week's newsletter to see if you are a winner and claim your prize!