For those who know their craft beer, they’ll know that Samuel Adams is the Godfather. Samuel Adams the original and leading United States craft brewer and, at last, its available in New Zealand thanks to Boundary Road Brewery. 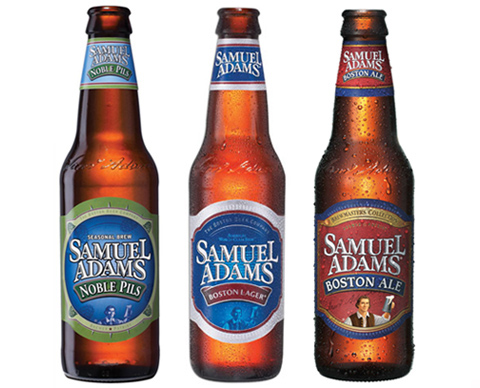 The Samuel Adams Boston Lager, which uses a 160 year old family favourite recipe, as well as the Boston Ale and Noble Pils brews, can be found at all leading supermarkets and liquor retail outlets nationwide with an RRP $19.99 for 6 x 355mL packs.

To celebrate the arrival of Samuel Adams, we have a six pack of each of the new variants to give away to four lucky readers. To enter, simply comment below, then head along to Get Frank's Suave forum and make a decent contribution there to finalise your entry. Dom't forget to check out next week's newsletter. You'll need to see if you're a winner to claim your prize!