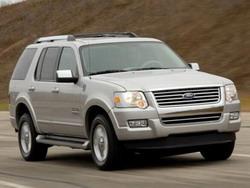 Imagine a world where you don't have to pay $3 to drive twenty or thirty miles, where trucks belching diesel smoke are unheard of, where you can walk down the road without inhaling the fumes of a thousand vehicles, where thousands of cars pass you and you hear nothing but a gentle hum and whoosh, and you have an idea of where hydrogen fuel cells will be taking us.

Fuel cells were invented in 1839 by Sir William Grove, who figured out that you could separate hydrogen and oxygen from water through hydrolysis, and suggested that the procedure could be reversed to create clean energy, with a by-product of water. Back then, it was called the gas voltaic battery; only in 1889 did it get the name fuel cell.

Like batteries, fuel cells use chemical processes without combustion to create energy with a clean by-product. Because they do not work with the process of combustion, fuel cells never have partly used components, and therefore do not produce poisonous by-products (combustion engines produce carbon monoxide and a wide variety of other poisons, in contrast.)They are very different from batteries in that they are not self-contained. Instead of counting on an enclosed chemical process that ends when all the components are used up, fuel cells have a constant inward flow of their fuel, usually but not always hydrogen and oxygen. In the case of automobile fuel cells, this means you need a storage tank for water or a hydrocarbon fuel and a place where hydrogen can be separated (this place, called a reformer, has its own technological development problems), as well as an exhaust system that directs used water out of the car or back to the original storage tank.There are several types of fuel cells right now, but currently the most favored model is the polymer exchange membrane fuel cell (PEMFC). This cell uses precious metals like platinum to create atom-thin layers of oxygen and hydrogen. The hydrogen gas, at this time H2, is split into two protons and two electrons at an anode. The electrons are conducted along a path to do useful work - in this case, run your car - before returning to a cathode where they are recombined with their protons and with oxygen, producing water as a by-product. Right now, the typical fuel cell produces less than a single volt of electricity, so several cells must be piled into a stack in order to produce enough energy to do useful work. Currently, the cost of creating each of these volts is prohibitively high, and technology is focused on making fuel cells more cost effective.The big problem with the fuel cell is separating water into its constituent components to begin with. Elementary physics dictate that you cannot create or destroy energy, and entropy will cause energy to be lost. In addition, you're using up some of the energy from the fuel cell to run the car. So where does the initial energy to split the water molecules come from?Currently, instead of using water as a base fuel, we have to use other technologies to produce hydrogen, which is then transferred to the car's storage tank. This is costly, and we have no infrastructure for delivering hydrogen the way we can deliver gasoline. It's also dangerous to handle flammable hydrogen in large quantities; remember the Hindenburg?Freezing and boiling are also problems. Most forms of fuel cells, including the PEMFC, require water to function properly, but if your fuel cell is frozen or heated above 80 degrees Celsius, it may be destroyed. 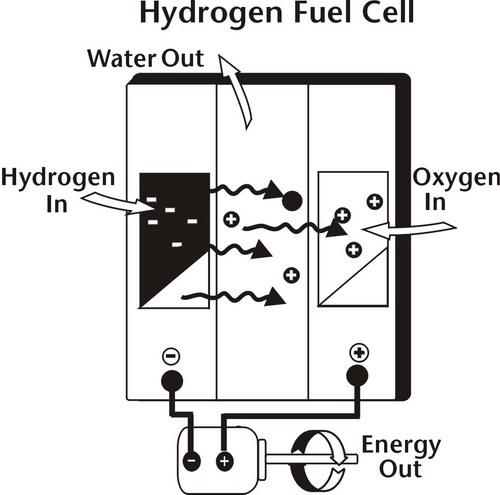 Who Is Working On Fuel Cells

Researchers all over the world are working on fuel cell technology; it is potentially a very lucrative field. The United States Department of Energy supports many different fuel cell initiatives with block grants, and it also supports work at its own Brookhaven National Laboratory in New York. Most car companies that have a reasonably forward-looking research and development arm are also working to create fuel cells for their own vehicles; this includes companies like Daimler AG, Honda, Ford, and General Motors.Governments are also becoming increasingly sensitive to the need to have alternative fuel cars. Leading politicians like Newt Gingrich, who is rarely considered a leader in green technology, has spoken out for years about the need for government to support alternative fuel initiatives. Look for this to become the norm in the political future. 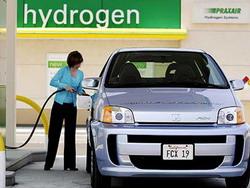 When Hydrogen Fuel Cell Cars Will Be Available

We currently have several fuel cell cars in production as prototypes, including the DaimlerChrysler Necar, which drove cross country in 2002 from San Francisco to Washington DC. The trip was beautifully successful despite the extremes in temperature the car had to endure. At that time, Chrysler predicted no fuel cell cars would be available commercially before about 2010.However, the Honda FXC Clarity is scheduled to be available in limited quantities in late summer 2008, leasing for about $600 a month (they will not be available for sale at all, only lease). It will not use gasoline at all, but instead fill up at hydrogen stations; these stations will be available primarily in Southern California at first. Honda is working on developing home fueling stations that will allow you to generate your own hydrogen at home using electricity.