Are Your Old Video Games Worth a Fortune?

All these years, there has been a sort of consensus among old video game collectors that buying these antiquated games is a sort of fad. At some point, it was just a thing of passion for people to start collecting their childhood games. When they started this, they never expected that these games could turn into valuable artifacts at some point. Everybody thought that the vintage games were as useless as the old fruit machines that people abandoned with the arrival of the online slots possibility of getting True Blue casino no deposit sign up bonus. However, people started moving away from this notion when the 1987 copy of The Legend of Zelda was sold for $870,000. The instructive thing about this is that two days later, a sealed copy of the 1996 Super Mario 64 also was sold for $1.5 million at auction, breaking the record set by The Legend of Zelda two days before it. 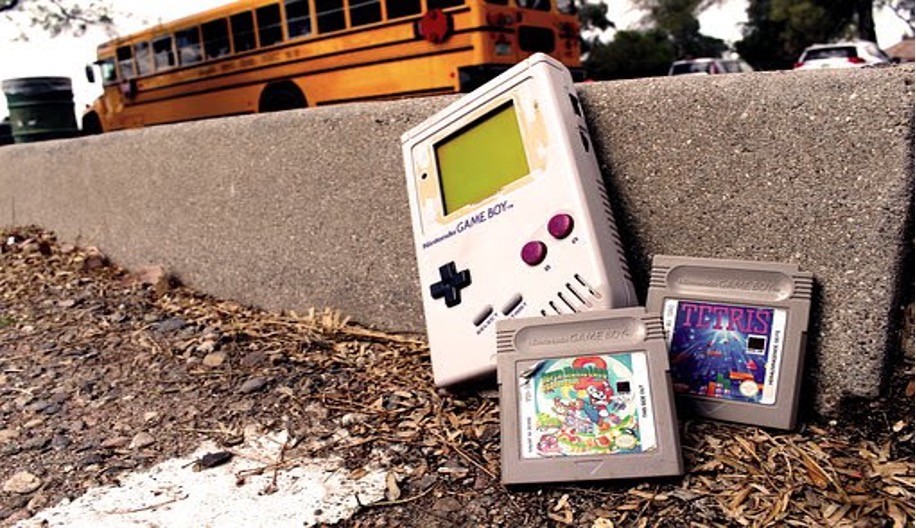 However, the entire notion changed completely when a few weeks after, an unopened copy of 1985 Super Mario Bros fetched a whopping $2 million on Rally, a collectibles website. This game that was produced by Nintendo Entertainment System (NES), set a new record and became the third vintage game to destroy an existing record and set a new one. This series of events acted as a catalyst and kept the evolution of the market for vintage games booming. The auction houses and websites plunge into it, and Wata Games delivers the certification based on manual, cartridge, and box conditions. So, your old video games might just be worth a fortune.

Factors That Determine the Value

We have talked about the certification provided by the Wata Games. This is one reason why some people who may want to sell their old Sega and Nintendo titles might not be sitting on gold mines. The value of each game is determined by a lot of factors, and yours must correspond to them to be worth intact. They check factors like:

It is good to note that the most valuable editions of those iconic titles are still shrink-wrapped and unopened. As a result, the game’s value drops by more than half of it has been opened.

The market or sector has received some form of transformation with the arrival of professional certification and grading. Now buyers can access the condition and value of the games with the criteria mapped out by the certifying bodies. However, there are two different types of buyers for these games. They are those who collect and those who play. Those who collect would want the box intact before buying, while those who play only want to be sure that the game works. It is also good to note that most of these older consoles are more compatible with older TV sets. Getting them to work with modern televisions might be difficult.

Why Are Investors Buying Vintage Games?

In the past, vintage game collecting used to be strictly a hobby, but not anymore. It was like an exclusive reserve of Reddit, eBay, and Facebook forums and groups. However, when high-profile auction houses started showing interest, the market started seeing new collectors. These days, the people at the helm of video game collecting include trading card enthusiasts, comic book collectors, and traditional art investors. Explaining this, Illiana Bodnar-Horvath, who heads the marketing department of Macey and Sons, posited that the growth in interest in retro video games simply reveals the growing appetite of online investors in nontraditional assets. This is the same passion that stimulates interest in non-fungible tokens, trading cards, and sneakers. He said their clients’ requests for rare and unique collectibles had grown in the past few months.

Another thing that fuels this passion is the nostalgia effect. A Dublin-based collector named Naoise O’Hare buttressed this. He said that in all collecting endeavours, some are in it for the money, while others do it for the interest in the collected product. Many people want that nostalgic feeling that the graphics and music of old retro video games bring. They want to indulge in it the same way people enjoy the top casino bonuses in online casinos. That is why many of them want to collect games they remember to play in their childhood. One collector said that he loves playing those games he had as a kid.

How Much Do They Sell For?

Having revealed the things that determine the price, let’s look at how much some of these retro video games can fetch you. We’ve told you that the 1985 Super Mario Bros sold for $2m earlier this month. However, you should also understand that the game came with an intact seal. The box, cartridge, and manual must all be intact and not tampered with. Games that fetch such an amount are games that have never been played.

However, the reason above is not the only reason they are sold for such amounts. Both the 1988 Legend of Zelda sold for $870,00, and the 1985 Super Mario Bros sold for $2million were released for the Nintendo Switch console, and there are used vintage versions everywhere. Collectors that buy games for such an amount use them as memorabilia. So, to fetch that amount, they must be top-rated games when they were released. If you have a Super Nintendo title, and the wires are intact, it can fetch you between €60 and €70. However, the price will triple if you have the box.

Anthony Dobbs, who says he has a complete set of PlayStation 1 games, bought them £1 and £2 per piece. He used to buy two of each version at each time, saving one as memories while playing the other. According to him, the unopened titles are now worth €200 and €300. However, for the rare consoles, some special editions can fetch you thousands of dollars.

It is good to note that the prices are determined by whether the accessories are still there, whether the game is still in a box, the brand, and other things.

The Future of Collecting

As the game industry gears towards digital-only sales, physical games are phasing out. However, the makers of these games are creating digital collectors’ editions. They have custom-made soundtracks, artworks, and add-ons. Some are even coming up with more physical offerings. With the takeover of digital editions, physical editions will become very scarce. The scarcity will make the market for collectibles to boom.

Yes, your vintage video game may be worth thousands or even millions. However, before you rejoice, you have to make sure that it complies with all the conditions of sale. A look at the growth in price for played games may yet suggest that you have to wait and see if the price increases more. Overall, whatever is the type and the version of your playable video game, it can fetch you some money. But you will gain more money if they are still intact.