Can Kyrgios Bring His Best to the Australian Open? 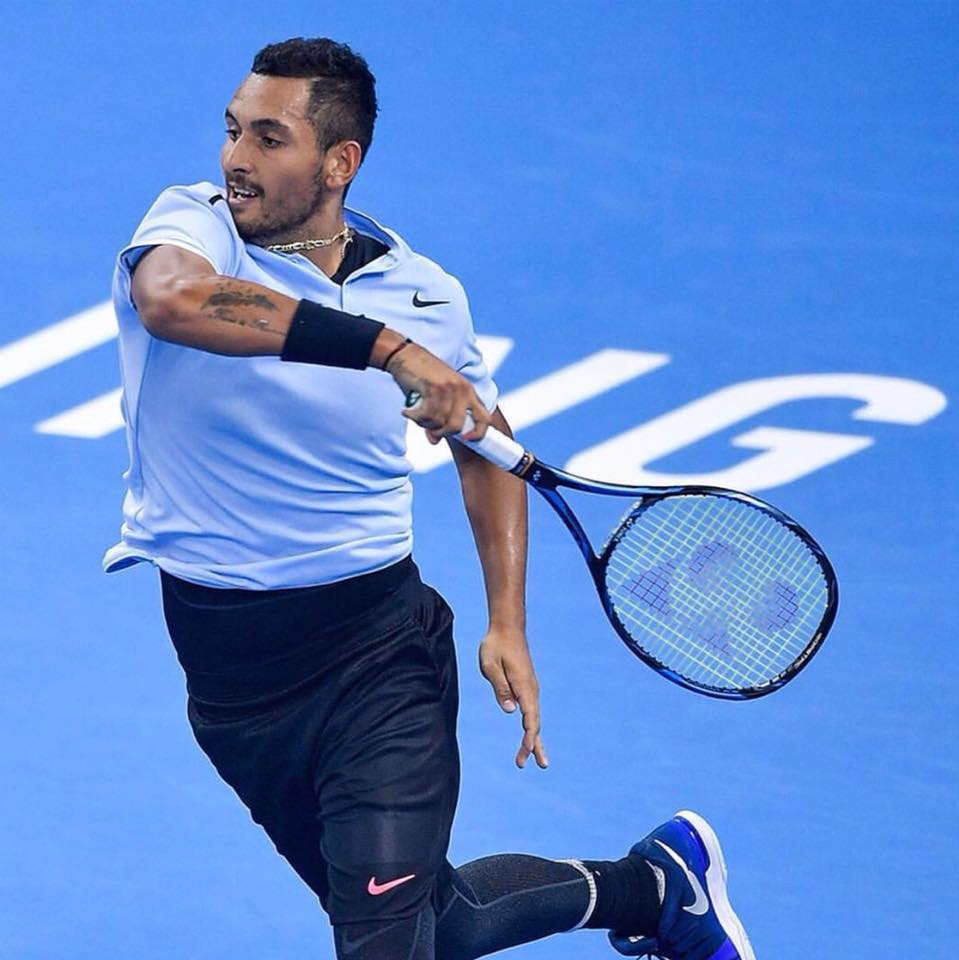 Nick Kyrgios has mesmerised and frustrated audiences in equal measures since his emergence on the ATP tour. His inimitable style on court and his dazzling array of shots at his disposal make him fascinating to watch, but his volatility can also make for uncomfortable viewing. Kyrgios has displayed sufficient examples that he can go toe to toe with the very best, but the enduring question is if he can find enough consistency in both mentality and ability to last the duration of a Grand Slam.

With the Australian Open just around the corner, Kyrgios will have his sights set on participating in the final in late January. In a continent more traditionally enamoured with cricket and rugby, tennis fans were hoping that Kyrgios could provide the inspiration to new generations of young players in the same way that Lleyton Hewitt managed a decade previously. However, Kyrgios is not exactly traditional role model material.

A lack of discipline on-court has seen Kyrgios engage in needless confrontation, with question marks over his application. Bernard Tomic, another Australian hope who progressed to the top 20 of the rankings, has slumped dramatically to a year-end ranking of 140. Tomic has become notorious for his flaky application on-court that led to the tanking of many matches, and now he will have to grind his way through the Challenger circuit to reach his former heights. This should provide a potent warning for Kyrgios; everything can change in a year.

Kyrgios' career-high ranking of 13 is only four superior to Tomic's, but most expect Kyrgios to eventually break through upwards rather than fall on a downward slide. This is because Kyrgios has more natural weapons at his disposal; even if his groundstrokes are erratic or his fitness is an issue, Kyrgios can boom down unreturnable serves to pick up easy points. He is also an innovator on-court, with his ability to improvise a clear sign of his natural tennis ability. Kyrgios is fascinating to watch, which is why Forbes have ranked him as the most fun player to watch on the ATP tour. 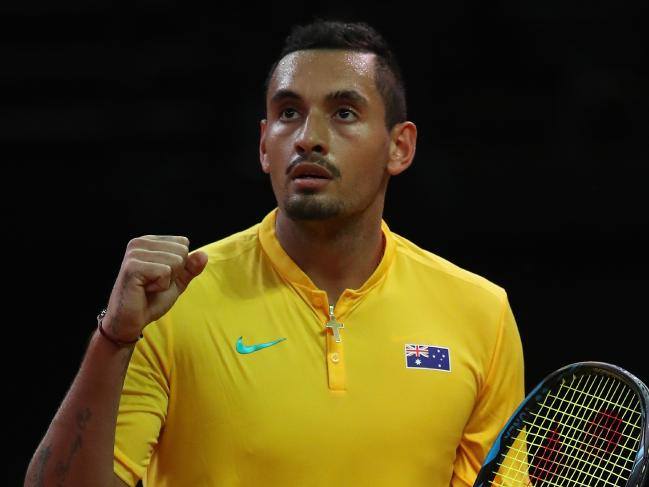 Time to raise game at Slams

It is this natural ability that has seen him defeat some of the leading players on tour, and subsequently sees Kyrgios as joint-ninth-favourite for the Australian Open title at odds of 25/1 with Betway as of December 21, 2017. He shares that price with Dominic Thiem and Milos Raonic, the former a mainstay of the top 10 and the latter a Grand Slam finalist. If Kyrgios can thrive on the benefits of home advantage, there is no reason why he can't power past a field whose contenders feature ageing players or those on the return from injury.

However, much like one of his contemporary rising stars Alexander Zverev, Kyrgios has struggled to make a massive impression on Grand Slams thus far. His most recent outing at the US Open saw Kyrgios fall to compatriot John Millman in four insipid sets, with Millman a handy player but recently beset by injuries. Kyrgios delivered the histrionics that have unfortunately characterised much of his career to the casual observer, on the receiving end of code violations for obscenities and of the crowd's vitriol for a performance that looked short of desire. A first-round retirement at Wimbledon, a second-round defeat at the French Open and a second-round defeat to the declining Andreas Seppi at last year's Australian Open make for unhappy memories for Kyrgios.

Better against the best

Kyrgios may have been struggling with a shoulder injury, but his reputation will always precede him since he openly admitted that he tanks smaller games but raises his level for the matches against the best players. Yet when he does raise his level, he is unplayable. Kyrgios routed Novak Djokovic in straight sets in consecutive tournaments at Acapulco and Indian Wells earlier in 2017. The Australian has beaten Rafael Nadal on two occasions, and has taken Roger Federer to tie-breaks in every competitive set that they have played.

The ability is there, but it all just depends on the attitude. Kyrgios' motivations are intensely scrutinised and questioned, with Tennis.com racking their brains after he was fined following a blatant tank in Shanghai. As a player who has admitted he struggles to find his top level in front of smaller audiences, Kyrgios will have no excuses at the Australian Open. There is only so long that Kyrgios can be talked about as staggering promise rather than unfulfilled potential, but the pressure of the occasion might be what transforms him from dangerous threat into supreme Slam-winning force.