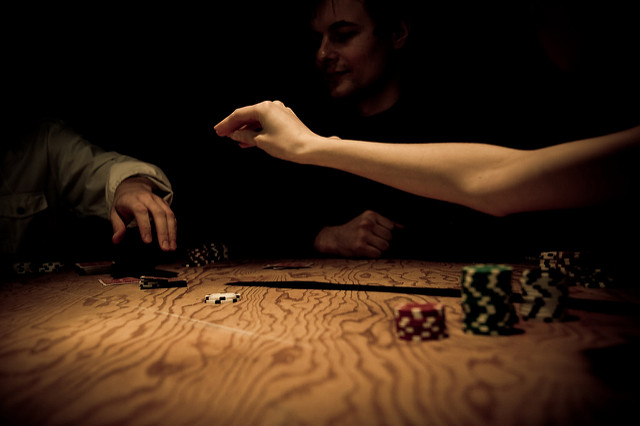 Have you noticed how many ads there are for online poker these days? They’re everywhere. You can hardly open a browser without someone telling you something spectacular about playing poker online. Clearly something big is happening, and equally clearly, if you’ve not checked out one of those advertised sites, you might be missing something.

But what is that something? You may well ask. It turns out that poker in all its forms is enjoying a huge boom in popularity around the globe. But its widespread availability is only part of the story. Online analysts statista.com predict the global online gaming market to top US$56 billion by 2018, with poker a significant slice of that action.

Bear in mind that this marketplace simply did not exist before 1994. From zero to US$56 billion in 22 years is the sort of growth that makes marketing men and women go weak at the knees. It is simply phenomenal.

Offline and online: Poker is in

The hugely successful World Series of Poker stages huge events all around the world that are a kind of gambling mardi gras. Hundreds of professional players turn up in a city and thousands of fans roll up to watch. But the really striking thing is how much money is involved. They play for - literally - millions of dollars at a time. The leading lights are celebrities in their own right and lead truly fantastic lifestyles, funded almost entirely from their winnings.

At the same time, the game has become quite voguish amongst a certain A-list set, so that the inevitable sprinkle of stardust is trickling down to us lesser mortals. Names like Rafa Nadal, Shane Warne, Ben Affleck, Tobey McGuire (Spiderman no less!) and Matt Damon are all very public about their status as big playing high rollers. Poker is seriously cool it seems - albeit in a distinctly Alpha kind of a way (there are some notable women professionals, so it’s not just Alpha-males). 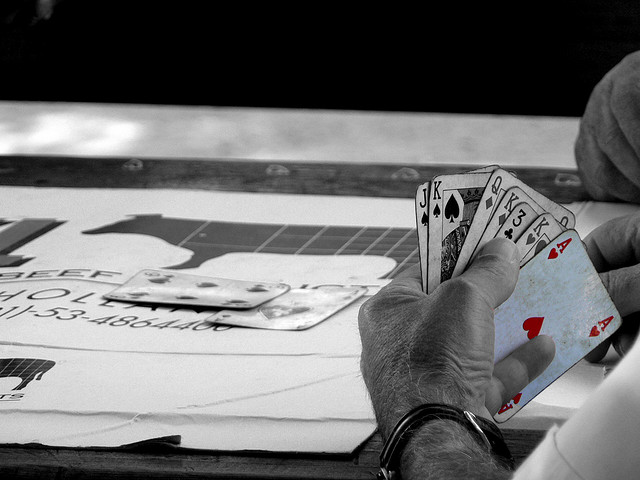 And away from the glitz and the glamour of showbiz, there are all sorts of small scale spin-offs taking place. Local poker nights in clubs and bars are all the rage - see local listings for details. But it is the online environment where the game has really taken off. There is now even a secondary industry advising on where to find the best sites and how to rate them. The poker bandwagon  is rolling at a rapid rate.

As for the game itself, poker is just like it is in the movies. You have to make calculations about the cards, about the bets and about the other people in the game, and you have to be prepared to back up those judgements with cold hard cash - that’s all there is to it. It’s a simple tried and tested formula that seems perfectly suited to the smartphone age.

Developers are now rolling out short-format ‘speed’ variations of poker that allow punters to play pretty much wherever and whenever they get the urge, whether that's for just a couple of minutes over a coffee, or for a more concentrated longer session.

At every turn, it seems, poker is delivering what tech users are craving - a little red blooded excitement in our digital and all-too-often impersonal digital age.