Wherever you are on the planet, you’re more than likely to see someone diving into a smartphone game as a form of entertainment. Gaming on a modern-day smartphone is convenient due to its portability, and the sheer amount of games provide enough options for most gamers. In fact, the variety of mobile gaming genres has improved as the power of smartphones continues to increase in 2022.

While many avid gamers will probably never be won over by mobile gaming’s all-around package, it certainly suits casual players who are simply looking to pass the time with a quick game or two. After all, most mobile releases are designed to be picked up and put down, feeding perfectly into the casual gaming experience most people require. As such, more and more users are discovering the benefits of gaming on a miniature handheld device. But which genres are dominating the mobile gaming sphere? Let’s assess some of the most popular options below. 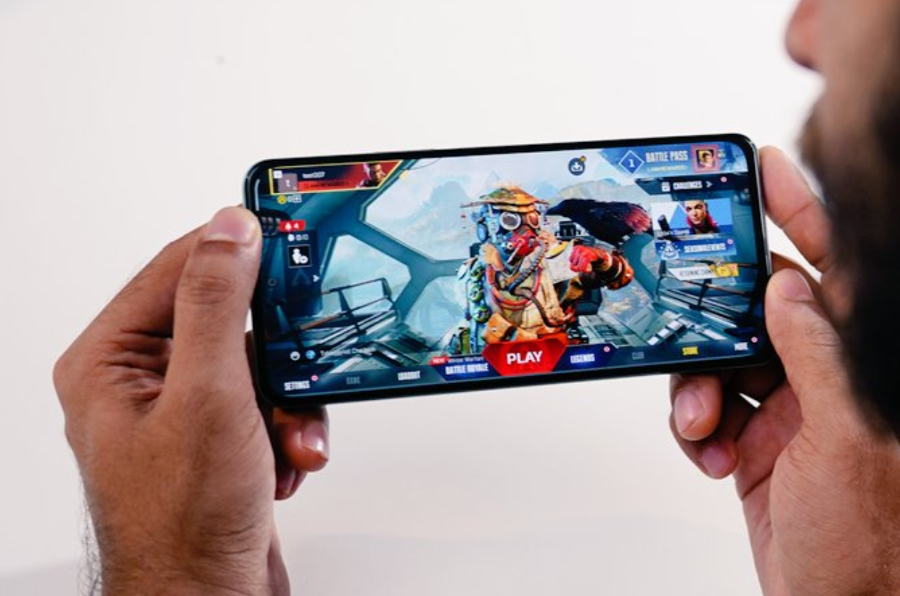 For many, battle royale titles are the best games you can play on any gaming platform. Sought-after products on both console and PC, battle royale games are now making the transition over to the mobile gaming arena thanks to the increased power of a modern-day smartphone. These days, a typical device from the likes of Apple and Samsung can house most mobile games, battle royale releases included. The best example of this on mobile is PUBG Mobile, a product that is the undisputed king of smartphone gaming options right now. Given the fact that players have to survive against 99 other players by using an array of weapons on a giant map, its appeal is entirely understandable. Put simply, the last man or team standing wins.

MOBAs, also known as multiplayer battle arenas, provide a mix of both RTS and action games in what usually is a chaotic but hugely fun and entertaining offering. Controlling a main character with a set of skills you can perfect, these games involve seeing off the enemy in the best way possible. Popular titles from this particular category of mobile gaming include the likes of Arena of Valor, Vainglory, and Mobile Legends, although there are a number of other titles in this appealing space, especially if you’re keen to battle alongside your friends and family.

As you’ve probably seen advertised on the television and online somewhere, casino games are hugely popular these days. While they don’t appeal to everyone, particularly those who perhaps haven’t played casino products before, they are winning more and more people over. While popular options include the likes of European roulette, there are also themed slot games on world-famous bands, classic poker titles, and even the option of replicating a live game show experience through an array of reputable online sites. Casino gaming’s boom has been impossible to ignore in recent times, that’s for sure. Overall, it has certainly contributed to mobile gaming’s rise.

While digital collectible card games are an acquired taste on the whole, there is evidently a market for them, given their popularity in 2022. Also known as TCGs or trading card games, these types of releases generally focus on collecting, as players aim to build their strongest team of collectible cards and do battle against their online rivals. Players can also spend money to unlock new decks, while new higher tier or rare cards can be unlocked through gameplay. The go-to options in this space include the likes of Hearthstone: Heroes of Warcraft, Elder Scrolls: Legends, HEX: Shards of Fate, Shadowverse and Eternal.