Old World Blues is the latest downloadable content that’s just been released for Fallout: New Vegas, the hit Fallout 3 sequel. But after critics and fans gave pretty lukewarm responses to the first two DLC packages, Bethesda really had to step up their game in order to keep players interested in purchasing new content. Fortunately, what they came up with is - in this reviewer’s opinion - the best Fallout 3/New Vegas DLC so far. 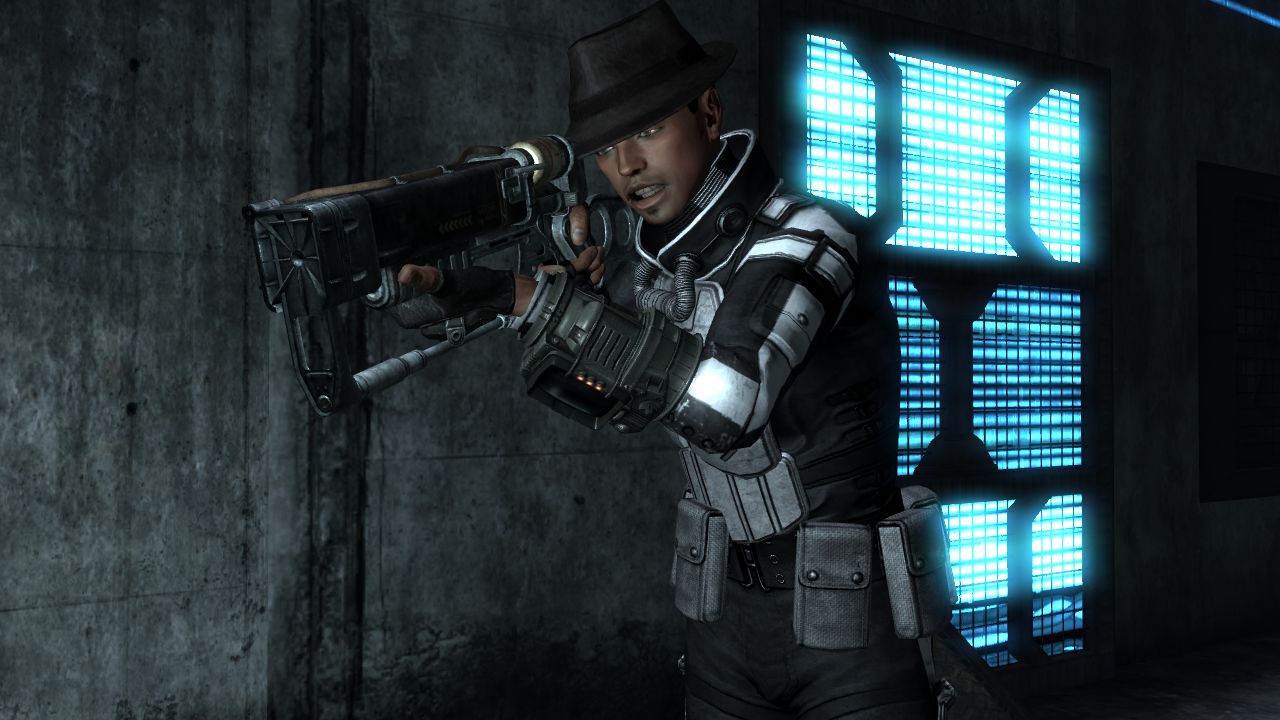 In terms of theme, Old World Blues fits perfectly into the Fallout canon, but brings something brand new at the same time, with its maniacal 50s sci-fi feel. Set in a gigantic lab that would make Doctor Frankenstein jealous, the compound that was once hidden under a mountain (that exploded and is now a massive crater) is crammed with more 50s era Science! references than you could shake a bunsen burner at. Genetic splicing, wave amplification and brain manipulation are but some of the cool-but-scary technologies developed there.

The Courier (your character) is transported to the Big MT by a group of scientists (well, what’s left of them after all those years under the mountain), and given a mission: take down Doctor Mobius, the evil scientist who was once part of their group but who has since gone rogue. To do this, you’ll need to travel around the compound, to all of the different labs, and collect various bits of technology, in order to equip yourself so you can then take on Mobius and his evil robo-scorpions.

Unfortunately, in order to force your hand, the scientists have also removed several of your core body parts (though you could argue what they’ve been replaced with is a massive improvement), which won’t work outside the Big MT’s boundary. And so begins your foray into the wacky and weird world of Science, New Vegas-style.

Aside from the interesting storyline, there’s a load of other additions to this DLC that make it worth purchasing. There’s a five-level addition to the cap, a heap of new weapons, including part of a satellite dish that makes an awesome melee weapon against robots, and the K9000 Cyberdog Gun, complete with a dog’s brain inside that barks when enemies are nearby. There’s also a new home base, with talking appliances and your very own electronic butler, new perks, a new jazzy soundtrack, mad scientist gear galore, and for inventors, new schematics (as well as loads of scrap) to collect. On top of all this, there’s a massive patch included. 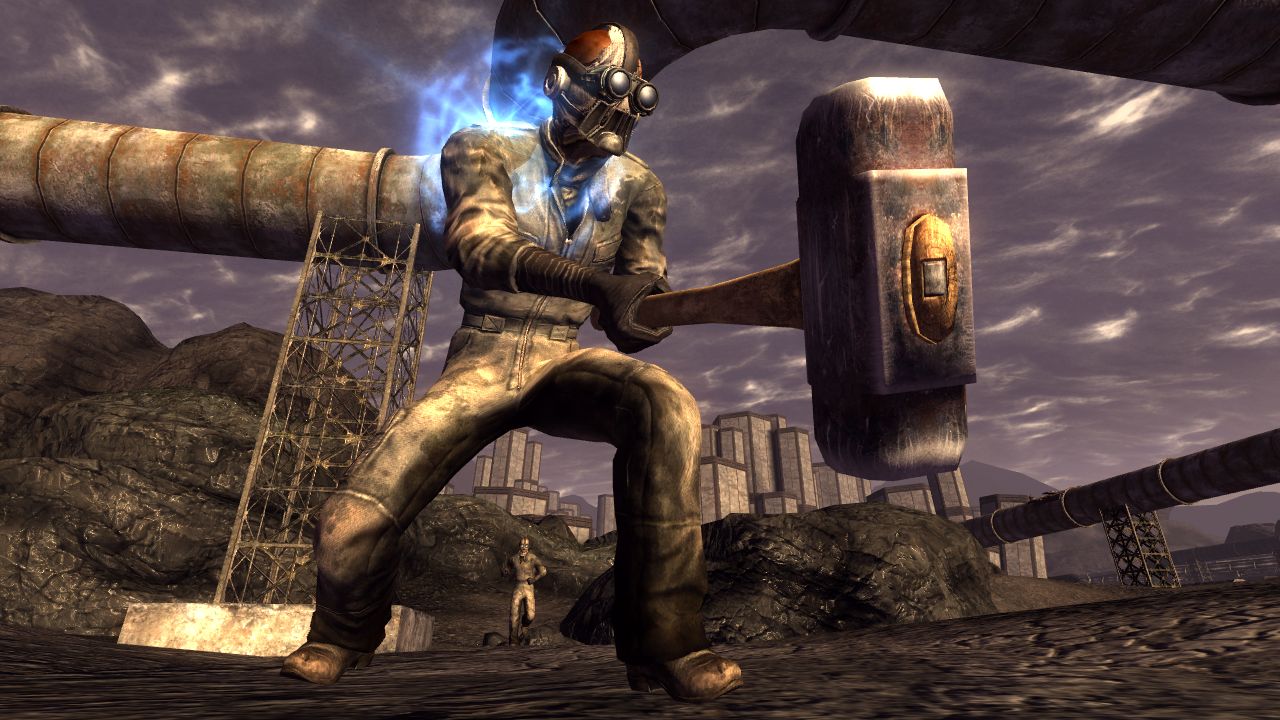 That said, Old World Blues isn’t the perfect DLC. There’s a fair bit of repetition in one key quest, and though you are rewarded quite nicely for going to all the trouble, in the end I was sick of roaming the same territory over and over. Playing on the PC, there weren’t too many bugs, though enemies still continued to get stuck in objects from time to time (an age old issue for Fallout 3 and New Vegas), and it seems that a new bug has been introduced where the game will occasionally crash if you try to fast travel.

Still - despite the zaniness of this new content, there is also something quite touching about it too. The title, Old World Blues, hasn’t been arbitrarily assigned; as mentioned in an excellent Bethesda blog post, it refers to those who are so “obsessed with the past they can’t see the present, much less the future for what it is.” It’s about the failure of science to make the Fallout world a better place, both before the apocalypse, and after.

It’s sad, scary, kooky, weird and wonderful: everything that we love about the Fallout universe. I give it  4.5 out of 5 stars.