The sequel to Working Class Boy — the critically acclaimed number one bestseller and winner of the 2017 ABIA Award for Biography of the Year. 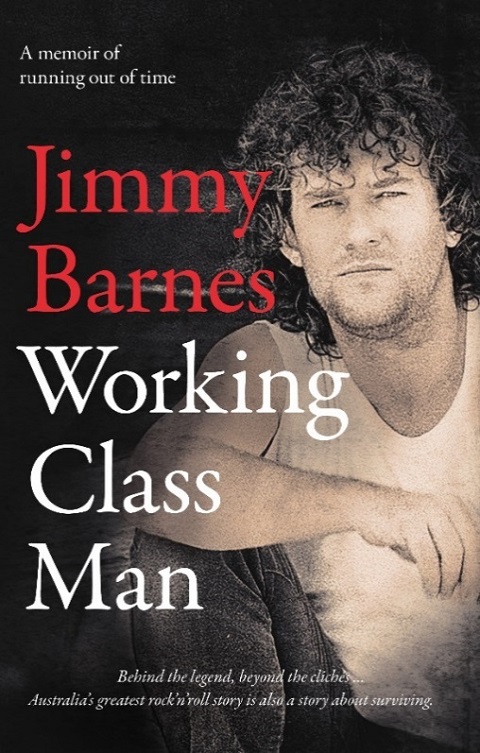 Jimmy Barnes has lived many lives — from Glaswegian migrant kid to out of control front man, from solo superstar to proud father of his own musical clan.

In the hugely anticipated second volume of his memoirs, Jimmy picks up the story of his life as he leaves Adelaide in the back of an old truck with a then unknown band called Cold Chisel. Working Class Man is the book Australia has been waiting for. The promise of Working Class Boy was that to understand the man you needed to meet the boy, and now in Working Class Man that promise is fulfilled. Jimmy Barnes lays his life bare.

But beyond the combustible merry-go-round of fame, drugs and rehab; across the Cold Chisel, solo and soul years — this is a story about how it's never too late to try and put things right.

As with Working Class Boy, the release of Working Class Man will be backed by an national media and marketing campaign, including a three-week national tour beginning on October 23. Jimmy will speak at a series of events in the country’s major cities, and complete major book signings in key metropolitan and regional locations.

Jimmy Barnes has been a storyteller for over 40 years. His career, both as a solo performer and as the lead vocalist of the legendary band Cold Chisel, has made him one of the most successful and distinctive artists in Australian music history. 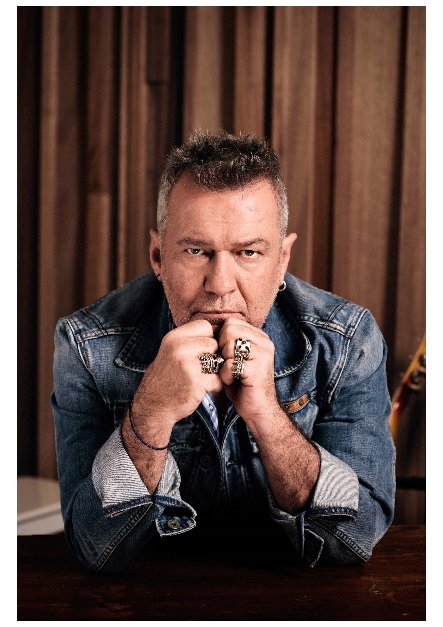 He has shared his life and music with Australians of all ages over three decades at over ten thousand gigs. In the process, he has amassed more #1 albums than the Beatles; four with Cold Chisel and eleven as a solo artist, including the iconic For the Working Class Man. Jimmy has sold over twelve million albums and has twice been inducted in the ARIA Hall of Fame.

The first volume of his memoirs, Working Class Boy, won the ABIA Award for Biography of the Year and has broken Australian sales records with sales in excess of 150 000 in hardback.

Jimmy lives in New South Wales with his wife of 25 years, Jane, their children, grandchildren and two schnauzers.

‘Visceral, brave, honest: it is like Angela’s Ashes meets Trainspotting – only more brutal. A deep, guttural howl of a book, it speaks of the pain and hurt that haunts so many men. And it may just save lives.’

‘Barnes writes with verve and style to present a fascinating story of flawed and compelling personalities, not least his own. The result is unexpectedly compelling.’

‘Barnes has a knack for making words echo and embody the barren, hardscrabble atmosphere of his former life. … He could have written the kind of book prized by Oprah Winfrey if he’d wanted to milk his story for sympathy. But there are no requests for pity here, no wallowing in victimhood. Above all there is a bracing intolerance for bullshit.’