True Grit. The epic true stories of heroism and survival that have shaped my life.

The Chief to the World's Scouting Association, Bear Grylls has compiled a collection he describes as

Bear condenses the heroic and survival stories of 20 remarkable people from across the world and from history and modern day. This collection of extraordinary adventures has been retold to high standard by one of today's most extraordinary adventurers.  Bear has served in the SAS, has had his own hit T.V series Man vs Wild, has a karate black belt and help promote Christianity world-wide via the Alpha course. And on 16 May 1998 Bear Grylls climbed Everest.  These remarkable achievements have given him a wealth of knowledge that he has put to good use when selecting the stories for this book. 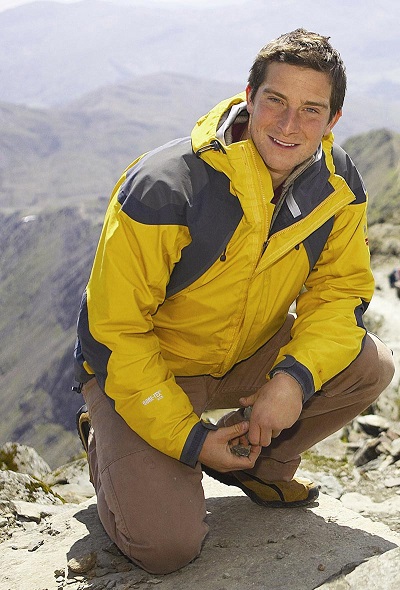 The very first story in this 368 page book is the story of 22 year old Uruguayan rugby player Nando Parrado and the ill-fated flight he took with his teammates and family over the Andes.  This was the subject of Piers Paul Read's bestselling book Alive: The Story of the Andes Survivors.  Which was in turn the subject of Director Frank Marshal’s movie Alive. Frank’s movie grossed over $36 million in the US box office alone.  By leading with this well-known story Bear shows the reader that he is able to clearly present the story and showcase the incredible resilience of the respective survivalists.  True Grit is by no means a once over lightly tale of the events.  Bear earnestly and respectfully writes about the harsh realities of what is required to survive using the persons own words to good affect…

‘This wasn’t heroism or adventure. This was hell.’ Nando Parrado.

Bear honours each story in the collection by retelling in an engaging way where the brevity does not detract from the astonishment the reader feels learning about the perseverance and survival instinct that enabled people to live to tell the story.  It is the stories of people you may not of heard of before that really have the power to make you ponder how on earth did they live?

Louis spent 47 days stranded at sea, then was caught and then tortured in a Japanese Prisoner of War camp. Louis was not only a survivor but he proved to know what was required to thrive…

“He knew he had to forgive his tormentors.  And he didn’t just pay lip service to the idea. He really forgave them. Face to Face.  In 1950, Zamperini travelled back to Japan.  There he met many of the guards who tortured him in the Japanese POW camps.  He told them he bore them no ill will.” 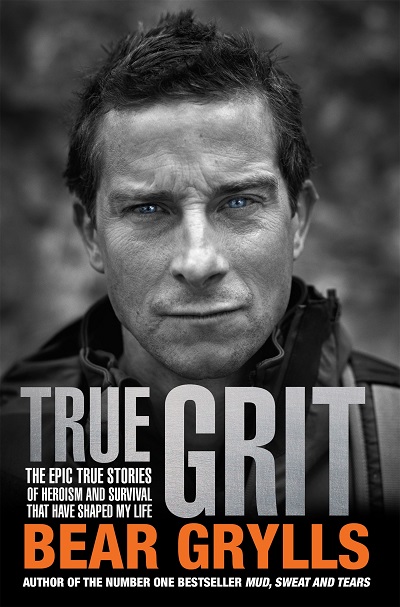