Jim Henson was the creator of The Muppets who were in turn integral to the success of Sesame Street. Jim’s life was as wonder filled as any of his shows.  The paperback version of this biography has over 500 pages of anecdotes, photos and insight.  Brian Jay Jones has written this account of the genius Muppet performer with the support of Jim’s family and access to their archives. Brian is a former policy analyst for the U.S. Senate. His acumen has allowed him to disseminate the massive impact that Jim’s life has had in the world of entertainment and present it in a way that can be used as both a case study of international business as well as a tribute that fans of Kermit the Frog and co will relish.

Jim was one of the best at pitching an idea.  Lord Lew Grade was convinced by Jim that The Muppets was a good investment…

“Lord Lew Grade believed in Jim and The Muppets from the very beginning and ensured that Jim had the resources he needed to make The Muppet Show successful.  With a budget of $125,000 per episode, it was one of the most expensive syndicated shows of its day.”

Lord Lew obviously thought his investment made the grade as he thrilled Jim Henson with a gift of a Kermit green Lotus sports car.  Jim’s life was not without its share of professional and personal disappointments.  Jim was hands on in all his projects and his family found that the best way to keep up with him was to work alongside him as he brought joy to the world. 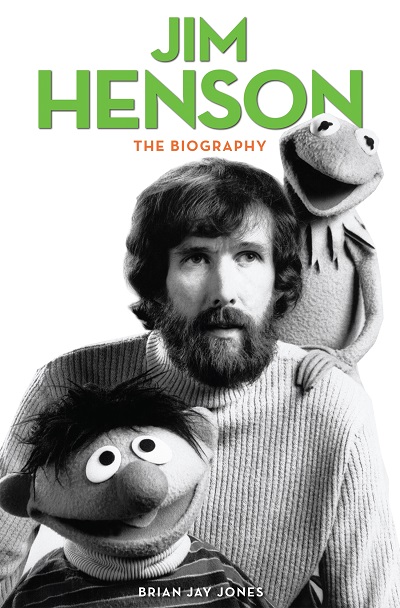