Olympic gold medal-swimming swimmer Ryan Lochte chats about his new reality show, What Would Ryan Lochte Do? premiering on 28 May on E! 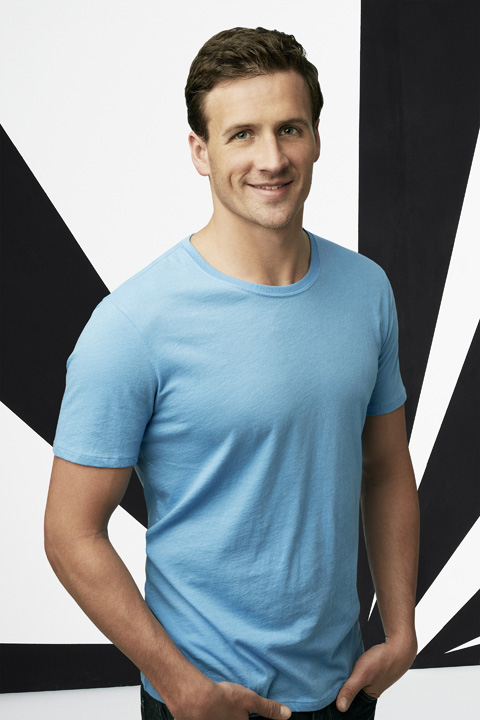 Tell us about your reality show.

My show is shot docu-style, where the cameras follow my everyday life. Of course training for Rio is a huge part of the show and the biggest reason why I wanted to do a reality show, but swimming does not define me. So you will see me going out on dates, partying with my friends, and spending time with my crazy, amazing family. It’s interesting because it’s a reality show, but we break that fourth wall, which hasn’t really been done before. I was shooting one of my first scenes and something crazy happened and I had forgotten the camera was there so I looked at the producer and said, “Did you just see that!?!” and wanted to start over. He was like, “No, no, keep going.” Ultimately, I wanted to bring swimming into the living rooms of everyone in America, on more than just a “once every four years” basis. It’s the most-watched sport in the Summer Games, yet we only get it once every four years. What’s up with that? Why can’t it be like the NFL, NBA, MLB?

Your new series "sets the record straight" about the real Ryan Lochte - what's the biggest misconception about you?

I think people often like to look for flaws. And only what they see is what they take as the truth. I think the new show is great because I can be me, and not feel like I’m getting interviewed just so someone can catch me saying something wrong.

During your professional swimming career, did you ever considering starring in a reality show?  How did you come up with this?

I didn’t really think about it until recent years. After the London Games, I saw how many people tuned into the swimming events—more than any other sport in the Olympics. But when the Olympic Games are over, swimming falls off the map. I knew I wanted to make swimming bigger than it is, and thought what better way to do that than bring it into people’s living rooms every week… with my own reality show. 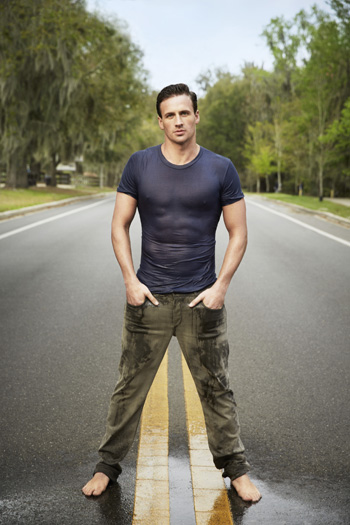 How has this show fitted in around your training schedule - and how do you make sure you're not too distracted by other things?

The producers are respectful of my training schedule. Swimming is my job, it is my priority and it will always come first. It did become a juggling act once production really got going, but I think I’ve figured it out.

You recently said on Twitter "I'm finally starting to see some life again in my swimming" - can you explain why this is, and what weren't you happy with before?

I think with anything in life, you have to keep the passion alive. That takes work. It wasn’t that I wasn’t happy with it, but every now and then you need a little change up.

Do you have crazy fans? What’s the craziest thing one has ever done?

Someone asked me to sign their French Fry once.

What's the worst thing about your fame? How do you deal with negative comments?

It comes with the territory. I try not to read the negative comments, and when I do, I let it roll off my back. I remind myself that there will always be haters as long as you are in the public eye, you could literally be perfect and people would still hate you, for being perfect. I surround myself with family and friends, and it’s all good.