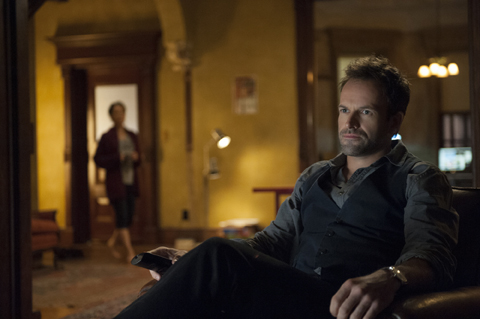 What is the premise behind Elementary?

We find Sherlock Holmes in New York. He has just left a rehab facility for drug addiction and he is looking to rediscover his passion for investigation as a consultant detective. He had been doing that in London and then something went wrong, we don’t know what specifically, but we find him just coming out of that chapter.

Why does Holmes decide to return to crime investigation?

He spent some time away in rehab and I imagine that he has come alive again, he has got his brain back. He has this real passion and drive and ability, so he wants to put it to use. He wants to get going again, he wants to get back on track.

What was your initial reaction to the pilot script?

I really liked the pilot script. I thought the characters were very strongly written. I especially like the relationship between Holmes and Watson – that really is the driving force for me. 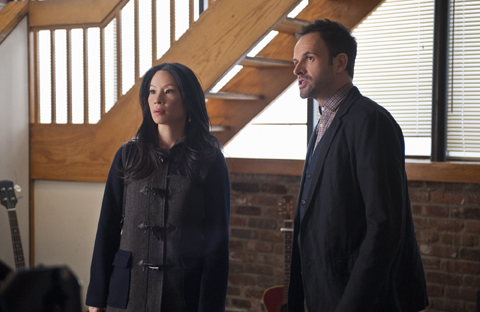 What role does Watson play in Holmes’ life?

This is where our story differs from the original. Watson is Holmes’ sober companion. She is tasked by Holmes’ father to stay with him, as someone who keeps him on the straight and narrow. They have a very unique dynamic.

What classic elements are used in this interpretation of Sherlock Holmes?

Although he’s quite a mysterious guy, Holmes, in the books, is never mysterious in his work. He enjoys the sharing of it, as he does in our story. He really enjoys bringing someone along and exposing the myth that he has supernatural powers. He is just hyper-observant, that’s his real talent. In the books he is like, “there is nothing special about what I do, it’s just this and this and this,” and he enjoys explaining it to Watson. We have those elements in our stories.

How would you describe Watson?

Watson is trying to learn things about herself as well, I think. She has some problems and some painful memories in her life, something she is dealing with. Holmes helps her to come to terms with some of those things; these things are discovered and discussed between them in the end. It’s not particularly a smooth ride, but they definitely end up on the way to a certain understanding. Hopefully this story will explore that journey further.