Get Frank chats with Jeremy Wells, who along with co-host Steve Simpson, brings The Saturday Special to Hauraki listeners 10-midday every Saturday. 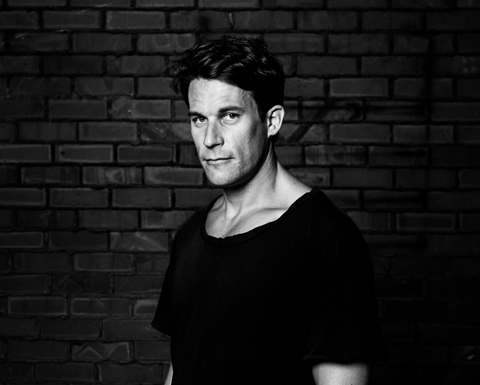 What was your take on Kate Hawkesby’s tweet “Is Jeremy Wells too pretty for TV?”

I've been working on a menage a trois with her and Mike Hosking for years so it's music to my ears.

You were once harassed by a group of burly Southern guys rolling their R’s, what ran through your mind while you were holed up in your hotel room for 90 minutes?

Whilst terrified, I was in constant phone contact with Mark Sainsbury who was putting plans in place to unscramble the TVNZ chopper from Christchurch if the situation worsened.

You’re passion for cricket is well known – aside from cricket, what is your sporting prowess?

I am still mocked by my friends and family about my appalling rugby playing ability.  My Dad said I play rugby like a pregnant woman.

Historically, painted nails in the mid-nineties.  Currently, probably my choice of chambre as a shirt colour.

Why the move to Hauraki?

They offered us a show.

If you could have dinner with three music legends, who would they be?

You were expelled from Wanganui Collegiate School when you were a youngster, have they ever asked you back to speak at assembly or raise money for the school now you are famous?

No. Wanganui Collegiate school policy clearly states expellees are not allowed back on the grounds in perpetuity.

Whose more famous you or Mike Havoc?

Depends which circles you mix in but Mike has always been popular with tradesmen, women over 30 with pluracy, and single mums... while my fans are generally gays and recent retirees.